Having been a professional BMX racer since he was 13, Brett Banasiewicz is one of the world’s best known BMX riders.

Banasiewicz was a highly talented BMXer from a young age, gaining support and sponsorship from the age of 9 and turning professional when he was just 13 years old. He became known as a prodigious talent, earning himself the nickname of Mad Dog with his outrageous tricks and daring moves. He began to qualify for major competitions, with appearances at the X Games in 2010, 2011 and 2012 where he finished in the top five twice. In 2012 he also won two medals at the FISE competition in France as well as winning the Dew Tour in Ocean City, making headlines as one of the most promising and exciting young BMX riders in the world. Just days after the win, he suffered a head injury during a practise run in Virginia Beach, and was put into a medically induced coma while doctors helped him fight for his life. Banasiewicz has since made a return to the sport and still entertains his fans online with videos of him practising and mastering new tricks on the bike.

As one of the most legendary figures in the world of BMX, Banasiewicz continues to be an inspiration to young bikers. He has run his own skate park for more than eight years, and has helped countless other BMX riders to enjoy the sport. 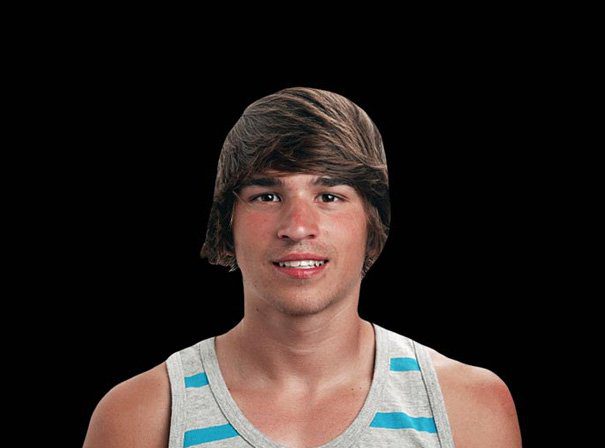