Australian former professional Rugby League footballer, Brett Kenny stormed the field as a well-known five-eighth and centre across the league. Making his first-grade debut with the Parramatta Eels in 1980, Winning his first of four premiership victories between 1981 and 1986. His sportsmanship earned him a spot on the 1982 Kangaroo Tour playing a total of 17 games and another in 1986.

When participating in the 1982 and 1983 Grand Finals, Kenny earned the Clive Churchill Medal and was named ‘Man of the Match’ both times for his excellence on the playing field. By 1985, he earned the Lance Todd Trophy, the Golden Boot award, and later joined the Wigan Warriors Rugby League Football Club. In his second year as a Warrior, he took home the Challenge Cup before returning to the Eels in 1986 the same year he won the Dally M Representative ‘Player of the Year’.

1993 saw Kenny’s last season before stepping away from his 265-game career with the Parramatta Eels and the league. By 2000, he was given the Australian Sports Medal and later inducted into the National Rugby League hall of Fame in 2008 the same year he was added to the list of Australia’s 100 Greatest Players. He made a brief mark in television during his 2006 appearance in the film Footy Legends. Kenny coached the Penrith Panthers jersey flegg side which won the premiership in Grand Final in 2006 and the Wentworthville Magpies in the New South Wales Cup competition in 2010. 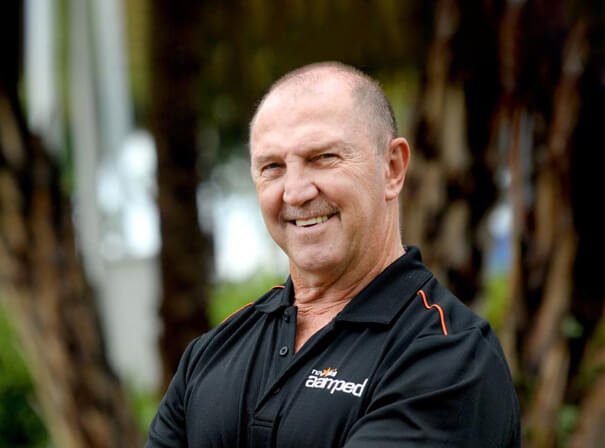