Former NBA star Brevin Knight enjoyed a successful career with many teams during his 12 years as a top-tier player. He played in 729 games for nine teams between 1997 and 2009, including spells with the Cleveland Cavaliers, Memphis Grizzlies, and Charlotte Bobcats. Since retiring, he has forged a second career in the sport, working as a colour commentator for the Grizzlies for Bally Sports Southeast (formerly Fox Sports). On social media, he is most popular on Twitter where he has over 14,000 followers.

Knight’s talents as a basketball player were evident in high school in his native New Jersey. He led the school team to the state championships three times and won All-State First Team honours. His college career was spent playing for the world-famous Stanford University. He graduated from there as the all-time school leader in both assists and steals and was promptly drafted by the Cleveland Cavaliers in the first round of the 1997 NBA Draft.

Knight had a hugely successful first season, leading the NBA in steals per game and being named to the 1998 NBA All-Rookie First Team. He stayed with the Cavaliers until 2000 when he joined the Atlanta Hawks. He then spent the rest of the noughties proving his reputation as one of the best point guards in the NBA before winding his career down with the Utah Jazz in 2009. Today, he is firmly established as part of the Bally Sports Southeast family, providing Grizzlies fans with excellent colour commentary. 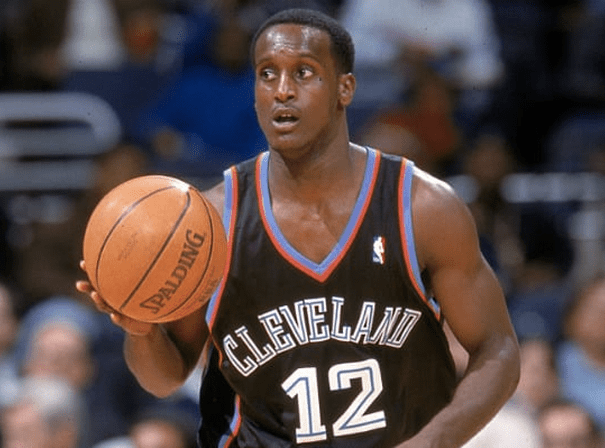