Former child actor turned rock musician Brian Bonsall is known for his role in Family Ties, Star Trek: The Next Generation and is currently in band Sunset Silhouette.

Bonsall grew up in the spotlight, and was just 5 years old when he started playing the role of Andy Keaton in the NBC sitcom Family Ties. He played the part for three years, and during that time won three Young Artist Awards for his performances in the show. He also starred in movie Do You Know the Muffin Man?, horror film Mikey as the main character, and opposite Patrick Swayze in 1993 film Father Hood. By the mid nineties he had a reputation as a promising and talented child actor, also picking up acting credits in Father and Scout, Blank Check, Mother Goose Rock n Rhyme and The Young Riders. Bonsall had a recurring role on Star Trek: The Next Generation which he starred in for two years, again cementing his reputation as one to watch and a future talent.

Despite his early success as an actor, Bonsall decided he wanted to pursue music instead, forming rock bank Late Bloomers and going on to appear in the lineups of Thruster and The Light on Adam’s Stereo. He has also toured with the band The Ataris, and has spoken out about his struggles with alcohol, addiction and run-ins with the law in an effort to raise awareness. Bonsall recently returned to acting with a part in short film Slaughsages, and continues to delight and entertain audiences with his band Sunset Silhouette. 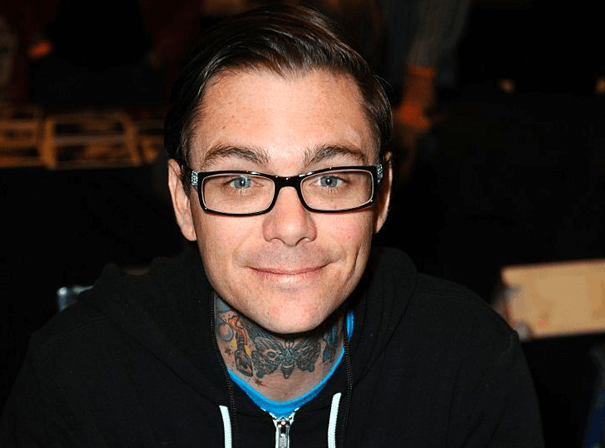