Brian Culbertson is an American smooth jazz, R&B, funk musician, instrumentalist, producer and performer from Chicago, Illinois. He has performed with artists such as Stevie Wonder, Chuck Brown and Natalie Cole. His instruments include the synthesizer, piano and trombone. In the music world, there aren’t a lot of things Brian can’t do.

Over the years, Brian has gained more than 30 Billboard number 1 singles as a multi-instrumentalist, songwriter and producer and refuses to be pushed into one music niche. Culbertson burst onto the scene in 1994 with a chart-topping album that he recorded in his college apartment featuring keyboard-led contemporary jazz tracks including ‘Long Night Out’ which landed him a record deal. The magical musician is regularly praised for his concert productions, and by possessing style and a savvy business mind capable of looking beyond the creation of music, Culbertson founded and curates the annual Napa Valley and Chicago Jazz Getaways, which attracts guests from all over the globe to experience once in a lifetime musical events. 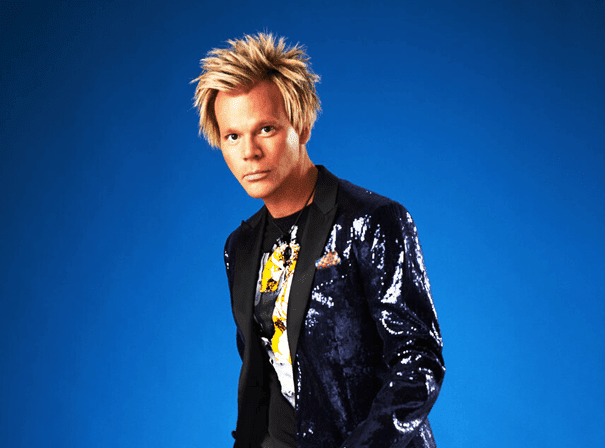