Well-established television and film actor Brian Letscher has been captivating audiences since his debut in the early 2000s. Perhaps best known for his role of Tom Larsen in the hit television drama “Scandal,” Letscher has left a lasting impression on his global audience. Born and raised near Detroit, Michigan, Letscher cultivated a passion for sport which lead him to study Economics and play football for The University of Michigan. It was there that Letscher would catch the acting bug and later move to New York. Making his acting stripes, Letscher had a successful stint with the Public Theatre’s Shakespeare Lab. Through earning critical acclaim, Letscher’s career was born, and it has been on a meteoric rise ever since.

Continually shaping his craft, Letscher has starred in a wide range of roles. For his performance in the short film “Portrait of a Woman at Door,” Letscher and his castmates earned the Best Short Award at the Bari Under the Stars Film Festival. Unafraid to take on challenging roles, Letscher has breathed life into some of televisions most well-loved characters. From playing Tucker Magnus in “Valor,” to Luke in “One & Done” to Coach Gazarro in “Pretty Little Liars,” Letscher always delivers a memorable performance. He has also appeared in a variety of film roles including Jeff in “Puccini for Beginners,” and Lincoln Chalk in “Loners.”

Throughout his career, Letscher has cultivated an excellent working relationship with The Purple Rose Theatre. There he played the lead role of Bo Decker in William Inge’s highly acclaimed “Bus Stop” which earned The Detroit Free Press Best Play award. “When the Light Come On” marked Letscher’s debut as a produced playwright with the company. Now a successful writer too, Letscher continues to develop his own work for stage and screen. 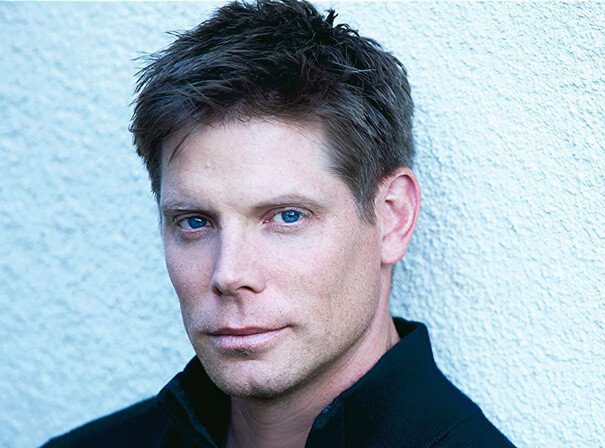