With over a decade in the NBA, Brian Scalabrine is one of American basketball’s finest. Famously dubbed “The White Mamba” by the Chicago Bulls, the backup power forward, was and still is, a force to be reckoned with on the court. Raised in Washington state, Brian attended the University of Southern California where he played with the USC Trojans. During his time with the team the basketball star maintained the impressive position of top scorer and leader in field goals and rebounds.

2001 saw Brian’s debut to the big leagues. He was drafted by the New Jersey Nets in the second round of that year’s draft. The Nets reached consecutive finals his first two years of playing with them, getting him off to a running start. Brian played a total of four seasons with the team. In 2005 he decided to sign with the Boston Celtics. In Brian’s five years with them the Celtics won the championship in 2008, and reached the finals once again in 2010. Despite his success with the team, Brian made one final switch in 2011, to play with the Chicago Bulls. In 2012 he decided to explore other aspects of the sport he loves so much, and in 2013 became a member of the Golden State Warriors coaching staff.

Since his step away from the court Brian has kept very involved in the basketball world. In 2014 he became a television analyst for the Boston Celtics, and co-hosts The Starting Lineup on NBA Radio. However, the itch to play again got too strong and in 2017 Brian joined the Ball Hogs, a 3 on 3 basketball team in the BIG3 League. The league was created by musician Ice Cube and entertainment executive Jeff Kwatinetz, and is a fun competition between 12 teams with only 3 players each, all former and international pro basketballers. 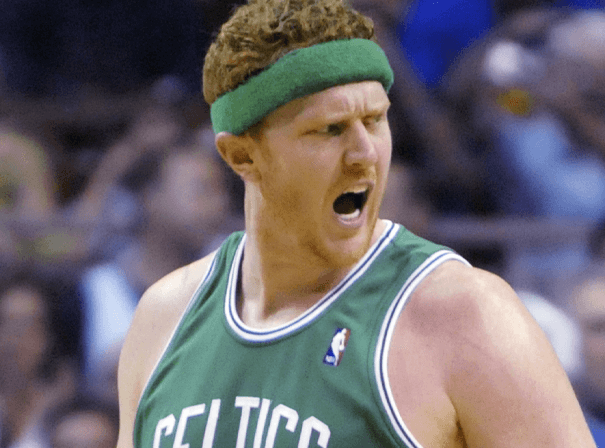