Well established artist Brittany Campbell is a rarity in the industry. Not only is she an award-winning singer and songwriter, but she is a stellar producer, animator and actress. Perhaps most recognised for her groundbreaking single “Matter,” Campbell’s voice is being heard beyond her music. Based in New York City, Campbell made her singing career debut at The Metropolitan Opera. This was fresh off the back of earning the Rosa Ponselle Award for best female vocalist at just eight years old. Since then, Campbell has become a tour-de-force with her eclectic mix of genre-busting hits.

Throughout Campbell’s illustrious career, she has accomplished many accolades. These include a Harold Arlen Award, a John Lenon Award, a back to back MTV Ourstage as well as an MTVU Woodie Award nomination for her second studio album “Heroes.” Campbell has three studio albums under her belt, including the singles “I Don’t Want Your Money,” “Mean” and “All Because You Let Me Go (feat. Yaya Williams).” Campbell’s lyricism and vocals are notably reminiscent of a time long past and yet maintain a current and topical edge that speaks to her growing fanbase. Campbell is also one half of the up and coming band “Mermaid.”

Beyond music, Campbell is an up and coming actress. With a firm foundation built from the Broadway stage, some of Campbell’s impressive credits already include “A Christmas Carol” and “The Civil War: Our Story in Song.” Campbell’s transition into television and film has been a lifelong passion. Some of Campbell’s credits include “Pimp,” “Master of None” and “Chicago P.D.” With a starring role in the upcoming drama “Mother’s Milk” and her new single “Champion” hitting streaming services, Campbell has a long and bright career ahead of her. 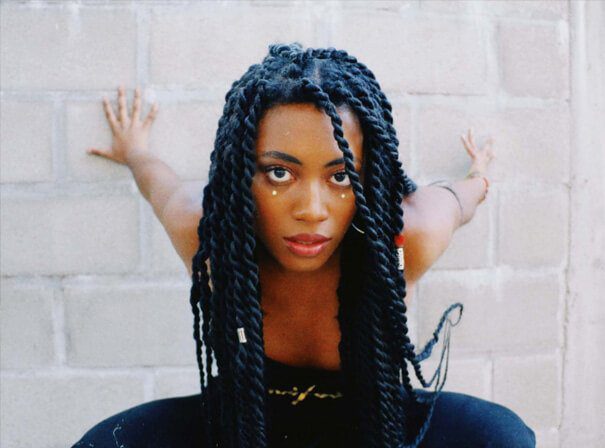