Comedian, internet personality and content creator Brittany Furlan is best known for her Vine videos and hosting her own podcast.

Furlan originally set out to be an actress, auditioning for numerous roles when she first moved to Los Angeles and starring in short films and TV series. Some of her earliest roles include Date Night Fails, Facebook Is Not Your Friend and Super Happy Fun Time, Yay!, with the young actress also discovering a love for comedy and stand up while in her late teens. She started to perform at local clubs and venues, before discovering the video sharing app Vine and becoming a hugely famous internet celebrity. She became one of the most popular users ever on the app, becoming the most followed female video star by 2015. Furlan’s fans loved her observational comedy videos, and in 2015 she was named by Time as one of the most influential people on the internet. Her success saw her start to land bigger and bigger roles in films and television, such as 2015 movie We Are Your Friends, television series Movie Nights and Confess, and 2017 film Random Tropical Paradise.

Most recently, Furlan has starred in Spy Intervention, and has become the host of her own podcast called Worst Firsts which is now hugely popular among fans. She was featured in the 2018 documentary The American Meme, and continues to be a key figure in the world of internet entertainment. 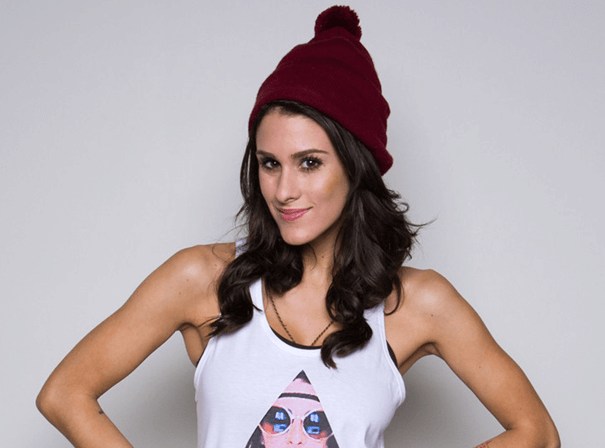