Rising star Brittney Wilson is fast becoming one of Canada’s most sought-out actresses. Perhaps best known for her role as Ashley in E4/Hulu’s comedy-drama “Gap Year,” Wilson is fast establishing herself in the industry. Born and raised in Chilliwack, British Columbia, Wilson first grabbed the spotlight in a range of commercials at just six years old. Within a year, Wilson landed her big break on Disney’s “So Weird.” Fast forward to today and Wilson has starred in a plethora of television series and films from horror, thriller and comedy.

No stranger to critical acclaim, Wilson has four Leo Award nominations and three Young Artist Award nominations for various performances over the years. These include Best Performance or Host in a Music, Comedy or Variety Program or Series for her time on “Gap Year.” Starring in a range of independent short films, Wilson earned the Best Supporting Actress 2020 Independent Shorts Award for her role in “Meeting.” Versatile and a remarkable character actor, some of Wilson’s other credits include Hallmark’s “Morning Show Mysteries,” “Bates Motel,” and “The Good Doctor.”

Behind the scenes. Wilson has lent her vocal talents to a wide variety of animated series, including Mattel’s “Barbie: A Fairy Secret” and “Littlest Pet Shop” A World of Our Own.”
Always up for the challenge and continually shaping her craft, Wilson is branching out into writing, producing and directing. With the festive drama “A Sugar & Spice Holiday” hitting the screens, Wilson will be claiming the spotlight for years to come. 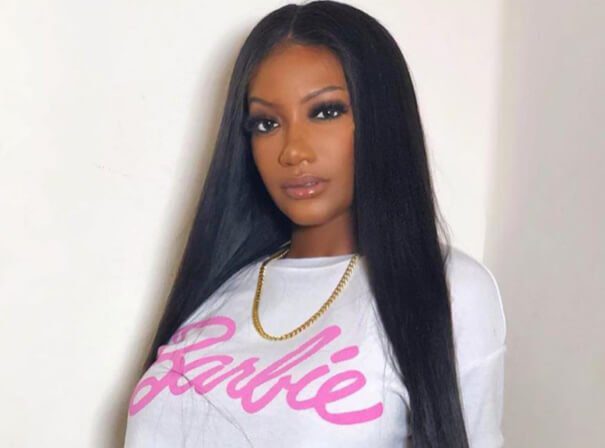