Brodie Smith is a professional disc golfer and YouTube personality best known for his frisbee trick shots. He is a former member of the American Ultimate Disc League. Smith became well-known after winning two USA Ultimate College Championships at the University of Florida in 2006 and 2010. He also won two National Club Championships, one in Austin with Doublewide in 2012 and the other in Denver with Johnny Bravo in 2014. In the past, he was a member of the AUDL’s Dallas Roughnecks, Chicago Wildfire, Indianapolis AlleyCats, and Jacksonville Cannons.

Smith rose to internet stardom in 2011 after his video of Frisbee Trick Shots went viral on YouTube. His channel has over 2.2 million followers and 375 million cumulative video views. Smith’s trick shots have been highlighted multiple times on ESPN’s SportsCenter “Top Plays” section, as well as other prominent media publications such as the Huffington Post. DiscStore.com has a sponsored line of items for him.

Smith finished fifth in the 28th episode of The Amazing Race alongside Ultimate colleague and buddy Kurt Gibson. He has done trick shots all over the world, even on a Japanese game show, with the purpose of promoting Ultimate as a sport through his abilities. Smith has also collaborated on multiple videos with Dude Perfect, a YouTube trick shot performer. Smith became a professional disc golf player on the DGPT (Disc Golf Pro Tour) in 2020. 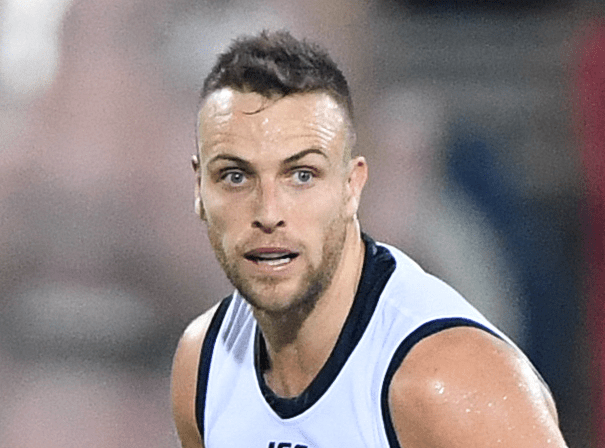