Famed actor and voice artist Bronson Pinchot is most well-known for his breakthrough role in television as Balki Bartokomous in ABC’s long-running sitcom Perfect Strangers, the quirky relative from a fictional Greek island who comes to stay with his cousin in America (played by Mark Linn-Baker). After years of refusing to do accents while auditioning for Broadway roles in his early career, Pinchot at last relented and ironically set off his career by doing so! Later television show features include ABC superhero show Lois & Clark: The New Adventures of Superman and Netflix’s Chilling Adventures of Sabrina. In 2012 he starred in his own reality series on the DIY Network.

Pinchot also appeared in Risky Business (1983) starring Tom Cruise and notably in Beverly Hills Cop (1984) in which he stole his scenes alongside comedy legend Eddie Murphy. His appearance in the latter is what inspired Pinchot to adopt an eccentric style of acting and unusual accent in his role as Balki. After a rather difficult transition to the big screen, he finally managed to land a place in the hearts of cinema-goers after his prominent role in True Romance (1993) and his reprisal of Serge in Beverly Hills Cop III (1994). Later notable roles include Courage Under Fire (1996) and The First Wives Club (1996) as flamboyant interior designer Duarte Feliz.

Having well and truly proven his comfort with comedic and eccentric characters, Pinchot will continue to look for adventurous acting opportunities in the future. He’s also an award-winning voice artist and so will undoubtedly find new projects in which he can lend his distinctively smooth tones. 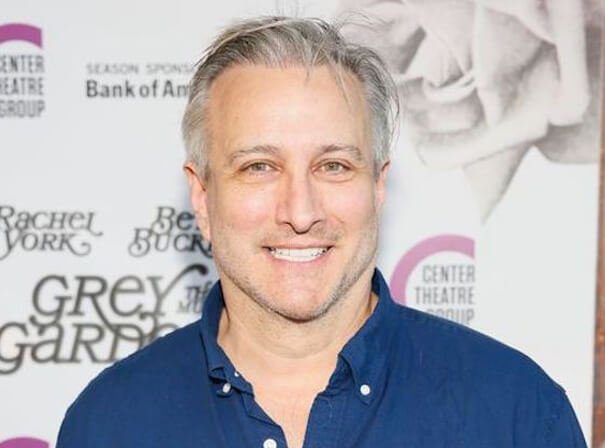