Brooke Burke has made her name for herself across a variety of media, and will be remembered by many for appearing as a Playboy model. After modelling in such publications as Playboy, Maxim and FHM, Burke has gone on to a highly successful career, which has encompassed acting, dancing, and various roles on television.

Having already become a successful model, Burke broke into television when she hosted Wild On! on the E! network from 1999 to 2002. This thrust Burke into the spotlight, and she began to make appearances on a wide variety of TV shows, including The Weakest Link. In 2005 and 2006, Burke hosted the CBS summer reality show, Rock Star.

As a supporter of new media, Burke also provided the voice and appearance for Rachel Teller in Electronic Arts’ video game Need for Speed: Underground 2, and asks the “People and Places” questions in the video game Trivial Pursuit Unhinged. She also appears on the Intimate Knowledge podcast with former The Real Housewives of Orange County star Meghan King Edmonds and Lila Darville.

Burke is a multi-talented and charismatic performer, with a vast amount of experience. 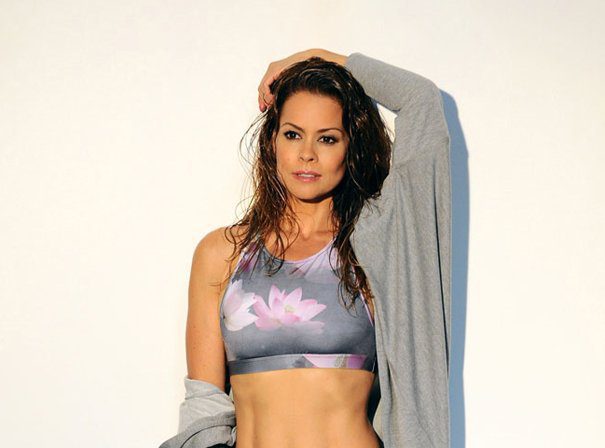