Brooke Fox is an American radio host. She is the co-host of the popular national radio show Brooke & Jeffrey, which airs on Hubbard Radio’s MOViN 92.5 in Seattle. The programme, which is syndicated by Premiere Networks and airs on more than 50 stations throughout the country, includes discussions about the current events in pop culture and entertainment, as well as amusing skits and listener engagement. Fox, a self-described small-town girl living the big city dream, has spent the past 14 years working in morning radio. She previously hosted the first all-female morning drive show on Top 40 radio in Spokane (KZZU-FM), worked as the music director and morning co-host in Portland (KKRZ-FM), and started another all-female morning show in Seattle (KQMV-FM).

Brooke & Jubal, an award-winning national radio show, is her most recent previous co-hosting gig. Fox spent three seasons as a host of FOX TV’s “Dish Nation,” a nationally syndicated entertainment news programme, and over four years as the host of an ongoing section on KING 5’s New Day. She was named one of the “Top 25 Most Beautiful People in the Northwest” by Evening Magazine, and she works as a spokeswoman for the American Heart Association and the Susan G. Komen Foundation, with the latter honouring her with the Outstanding Media Partner Award in 2014. Fox, her husband, and their two children live in Seattle. 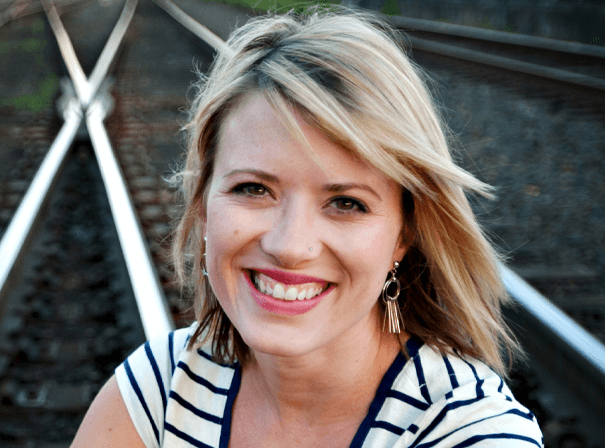