Brooke Hogan is best known as the daughter of international wrestling super star Hulk Hogan, but her bright eyed exuberance and youthful excitement has also made her into a confident singer/songwriter and recording artist. Brooke was star of the reality TV series Hogan Knows Bets, before getting her own show Brook Knows Best in 2008 and 2009. Since then she has put to good use her professional piano training and is a hugely talented dancer, prolific songwriter, polished vocalist and fine entertainer on stage. Brooke began studying the piano as a five-year-old. Over the course of her childhood, she took professional dance lessons, voice lessons and cheerleading classes. When she turned 10, the entrepreneurial youngster took fate — and the Yellow Pages — into her own hands; she circled telephone numbers and called local talent agents. Her spunky, ambitious initiative led to a modeling contract and by age 15, she had secured numerous high-profile gigs including opening slots to perform before Hilary Duff and the Backstreet Boys, and singing at Radio Disney’s “Jingle Jam” seasonal spectacular. Before long, super producer Scott Storch recognised her talent and signed her up as a flagship artist. Her debut single entitled “About Us” and corresponding video invited 90 million-new members to MySpace. The single streamed more than 2,500,000 times and the video landed at No. 1 with 750,000 plays. Hogan followed with “Everything To Me;” the track peaked at No. 1 not once, but twice, on the Top Single Sales chart. With a wide range of influences and a penchant for country and sparkling vocals, effervescent charm, ingénue appeal, Brooke Hogan’s music is designed to move people. 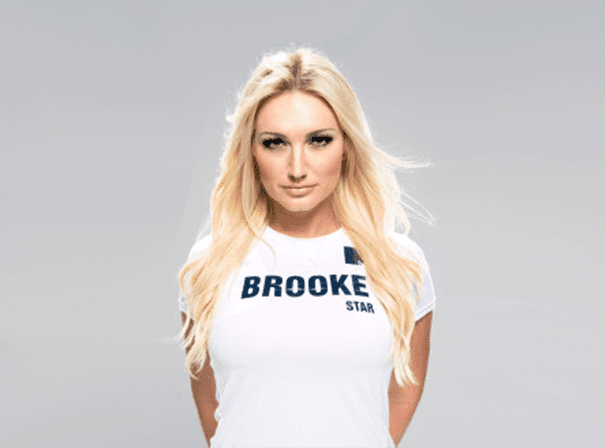