Former horse riding star Brough Scott is also a broadcaster, author and journalist who had a hugely successful career on the back of his horse and is now just as accomplished a guest speaker. As a jockey, Brough rode in more than 100 wining races and was a fierce competitor throughout his ca-reer. Since leaving the sport behind, he has become an esteemed commentator working for the likes of ITV and Channel 4 Racing . He has also fronted other programmes and documentaries including “Channel 4 books by my bedside”, BBC2 Cobbett’s Ride and Thames Sport. Brough is also a well read print journalist who writes for publications like The Sunday Times, The Independent on Sunday and the Sunday Telegraph. For his writings he has won Sports Feature Writer of the Year awards on three separate occasions. For his services to sport, Brough was awarded an MBE in the Queen’s birthday honours list in 2009 and in 2013, Scott published Henry Cecil: Trainer of Genius, a book about Henry Cecil, which won the 2014 British Sports Book Awards in the “Best Horse Racing Book” category. Brough Scott is a great raconteur and story teller who always amuses, entertains and edifies audiences of all descrip-tions, from school age sports lovers to corporate businessmen and many more in between. As such, should you be planing any event, function, conference or sports award dinner, Brough Scott is a professional choice. 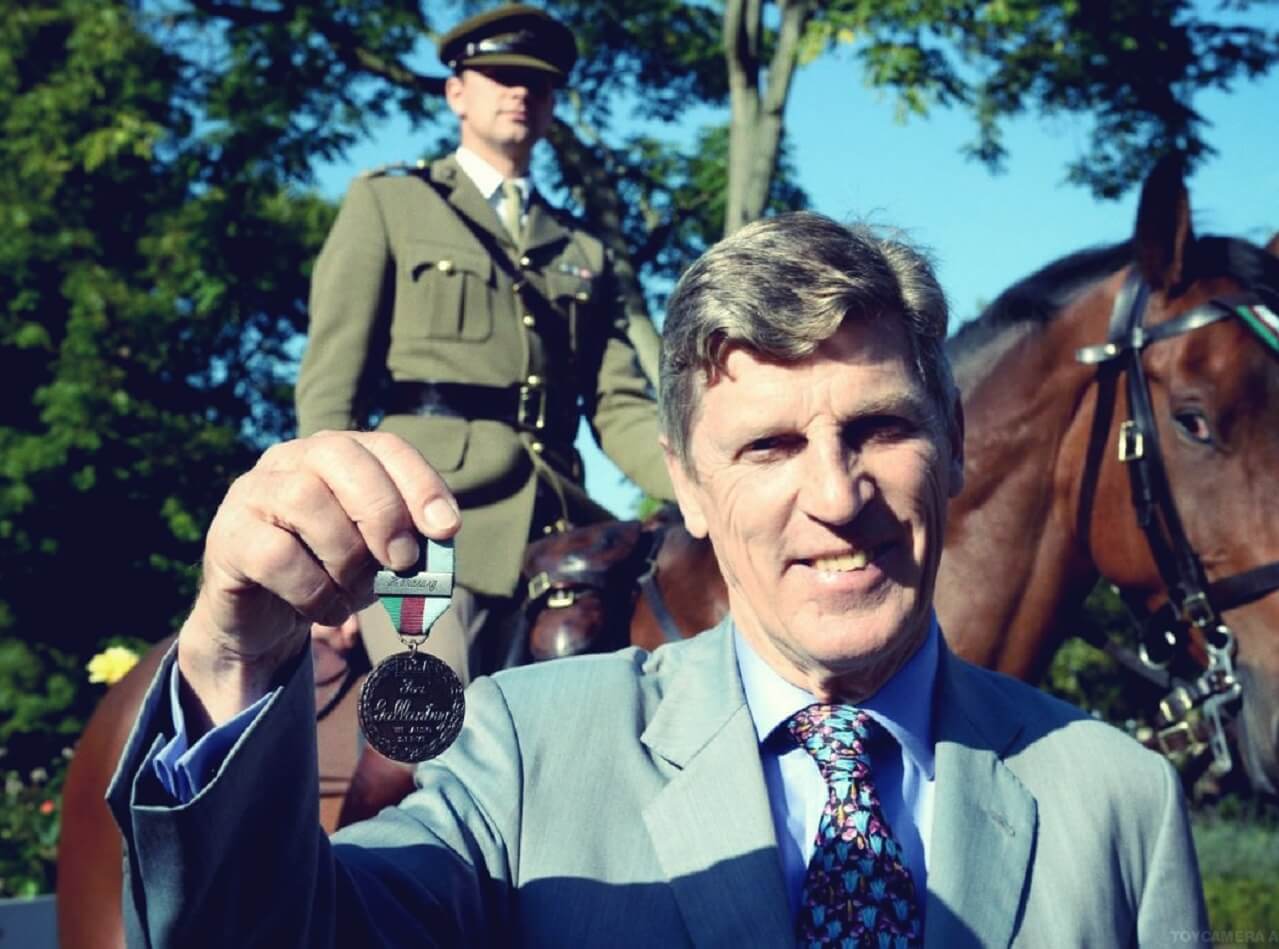