Some of the most industrious people in wrestling are those who rarely set foot in the ring. Bruce Prichard is one such person. A senior vice president of the world-famous WWE corporation and executive producer of Raw and Smackdown, he is widely considered one of the most influential people in world wrestling, second only to the McMahon dynasty. He is also a prolific podcaster, manager, commentator, and booker who will be fondly remembered by older wrestling fans as Brother Love, the smarmy preacher-like character who managed The Undertaker in the early 1990s. Something to Wrestle with Bruce Prichard, the podcast he began hosting in 2016, has now run for over 250 episodes.

Prichard started in the industry in the early 1970s, when he was just 10 years old, selling posters for a promotion in Texas. By the age of 12, he was working as a ringside announcer and occasionally refereeing. He joined the World Wrestling Foundation in 1987, initially as a commentator, before creating the Brother Love character who became one of the promotion’s most notorious characters, supporting heel wrestlers and hosting his own Brother Love Show segment on WWF broadcasts.

After a short time away from the WWF in the early 1990s, Prichard returned, playing a couple of different characters (and occasionally reprising Brother Love) before ultimately becoming Vince McMahon’s right-hand man. He left the WWE (as it was called by then) in 2008 to become Senior Vice President of Programming and Talent Relations for TNA Wrestling, but once again, he returned to the WWE in 2018. 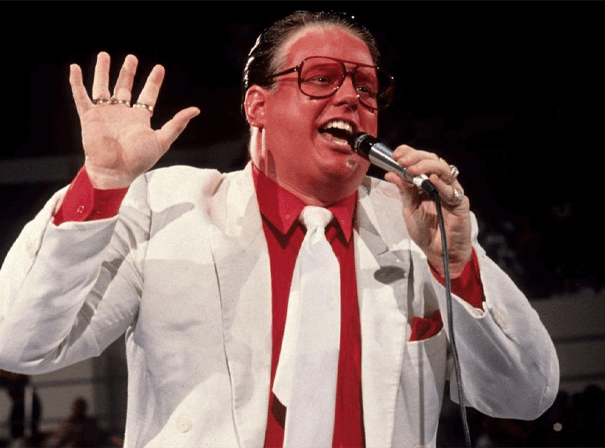