Bruno Fernandes is a Portuguese footballer who plays for his national team as well as as a midfielder for Manchester United.

Born in Portugal, Fernandes played football from a young age before moving to Italian side Novara. He quickly impressed managers and players alike, and the following year was signed to Serie A team Udinese. After three years with the club he moved to Sampdoria, before moving back to his native Portugal and being named club captain of Sporting CP. Fernandes had a great two seasons in 2018 and 2019, winning the Portuguese League Cup in both seasons, leading to him being named Primeira Liga Player of the Year twice. His performances were spotted by numerous top-flight English clubs, including Manchester United. The Premier League club signed him at the start of 2020 and he looks to be an important new asset within the team.

Fernandes has also played for Portugal throughout his sporting career, playing at Under 19, Under 20 and Under 21 levels. In 2016 he was part of the Portuguese Olympic team in Rio de Janeiro, and was selected to represent his home country in both the 2018 World Cup and the 2019 UEFA Nations League Final. This midfielder has many exciting seasons of football ahead of him, and looks ready to prove himself as part of the Premier League and at an international level. 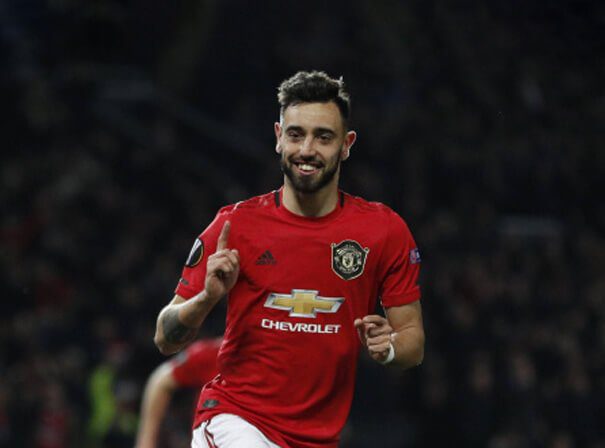