College football fans were cheered in spring 2022 by the news that Bryan Bresee had returned to training after tearing a ligament the previous September. The former national number-one high school recruit in and two-time USA Today All-American has been a crucial part of the Clemson Tigers team since joining them in 2020. College football fans will want to see as much of his game as possible before his inevitable ascent into the NFL.

Bresee, who hails from Maryland, played for Damascus High School in the state, helping them state championship victories in 2017 and 2019 and being named a consecutive USA Today All-American in 2018 and 2019. He also played in the All-American Bowl in 2019, and of course, was rated as a five-star recruit by multiple outlets — at least one agency rated him the top high-school recruit in the whole country. Unsurprisingly, he was inundated with offers from colleges but ultimately committed to Clemson. He had a successful freshman season with the Tigers in 2020, recorded the third-most snaps ever by a Clemson freshman. He was also named the ACC’s Defensive Rookie of the Year and selected for the All-ACC First Team. Quite brilliant achievements.

Bresee’s sophomore season only lasted four games before he tore his anterior cruciate ligament during the game against North Carolina State. Despite such a short season, however, he was still named to the All-ACC Third Team, which reflects just how big his contribution to the Tigers — and college football in general — is. He’s now back in training and ready to pick up where he left off for his junior season. 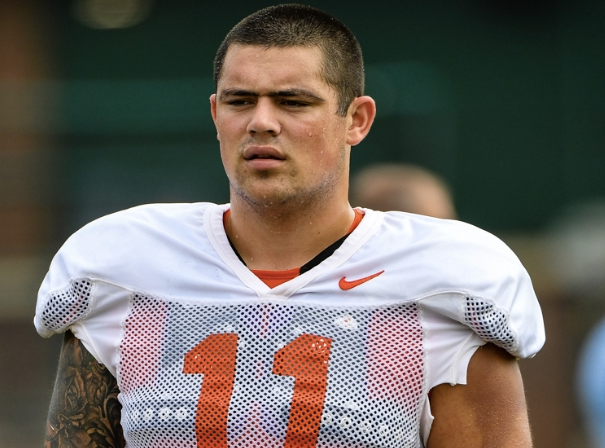