Social media phenomenon Buster Scher is a sports fan turned mega influencer thanks to his Instagram basketball account, Hoops Nation, which has built an audience of over 1 million followers through posting regular stats, memes, and content about all things NBA. The TikTok account is even more successful with over 4.4 million followers and a near-unbelievable 336 million likes for its viral content. Scher’s personal Instagram account also has close to 180,000 followers. Like all good entrepreneurs, he has developed a host of spin-offs to his main brand. These currently include the popular Buster Show podcast and sports-card affiliate, Card Nation, which currently has over 10,000 Instagram followers. His YouTube channel also has a similar amount.

Scher started Hoops Nation at high school when he was just 12 years old. Although he’d originally been a fan of baseball, he began to find the sport a little too slow for his liking and baseball far more to his taste. His love of the game led him to start a Facebook fan page in 2015 called Hoops Nation. By the time he was 16, he had built a huge audience across various social media platforms and found that big names and brands were starting to come to him for exposure.

Today, Hoops Nation and its various offshoots are Scher’s full-time vocation. He regularly releases episodes of The Buster Show, talking about his favourite sport and interviewing its great and good. With the popularity of basketball and social media not waning anytime soon, it’s highly unlikely that Scher’s will either. 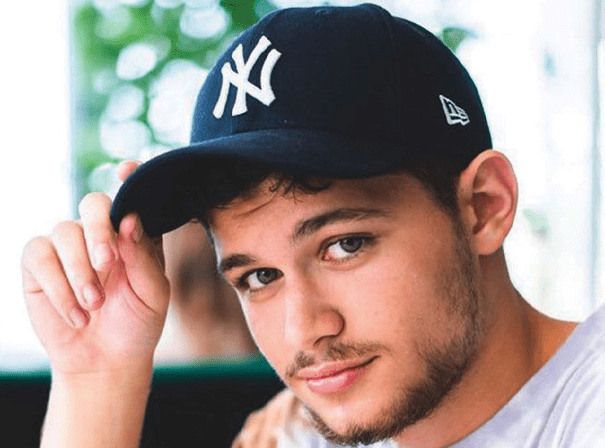