The inspirational entertainer Elizabeth Jean “Busy” Philipps is an award-winning actress, best-selling author, TV and podcast host, social media sensation, and abortion access advocate. She is best known for her appearances in the TV shows Freaks and Geeks, Dawson’s Creek, ER, and Cougar Town, and for the movies He’s Just Not That Into You, and I Feel Pretty. Her hilarious, heartfelt, and refreshingly honest memoir, This Will Only Hurt a Little, was published in 2018.

Born and raised in Illinois, Philipps grew up with a love for performing and acting, attending theatre camp during the summers. While at High School she worked the toy fair circuit as a real-life barbie, and when she was 19 she moved to Los Angeles to pursue a career in acting. She attended the Loyola Marymount University, and after graduating she made her acting debut in the TV series Saving Graces in 1999. She went on to forge a hugely successful career and has appeared in such TV and film productions as Freaks and Geeks, Dawson’s Creek, White Chicks, Love, Inc., ER, Terminator: The Sarah Connor Chronicles, Arrested Development, Cougar Town (for which she won two Best Supporting Actress in a Comedy Series awards), Made of Honor, Unbreakable Kimmy Schmidt, and Girls5eva. She hosted her own talk show, Busy Tonight, from 2018-19, and now hosts the podcast, Busy Philipps is Doing Her Best.

Philipps regularly connects with her millions of followers and fans through Twitter, and Instagram, posting pictures and videos of her life both on and off the camera. 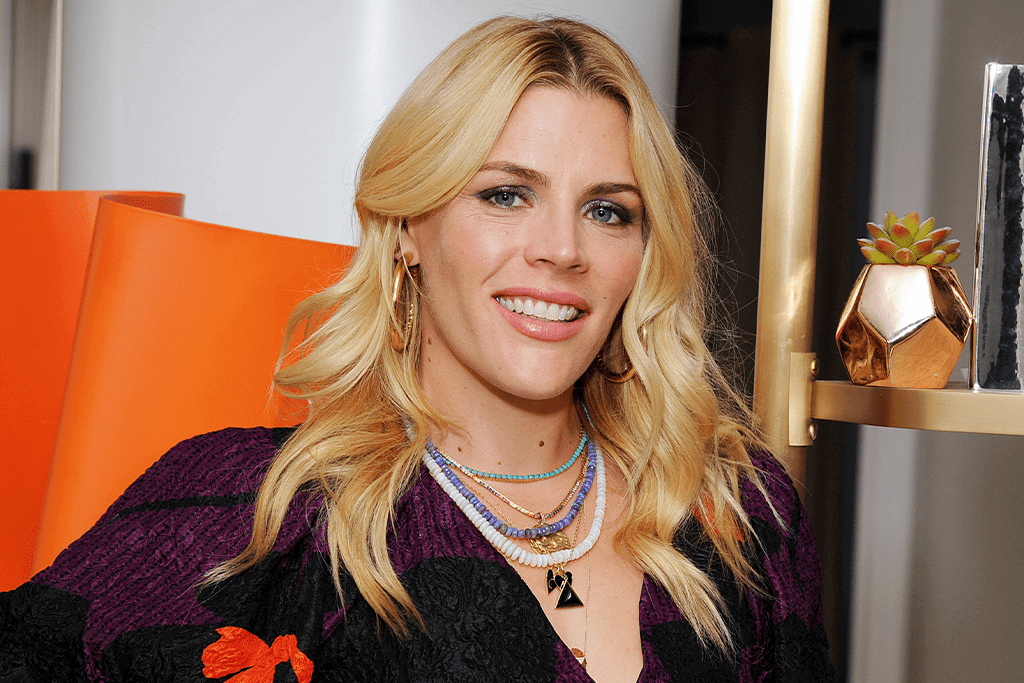