Young Caelan Morrison was thrust into the spotlight when he became one of the stars of Unexpected, a TLC reality series that follows teenage couples (and their parents) as they dealt with pregnancy. Morrison, along with his girlfriend McKayla Adkins. The pair starred in the show’s first three seasons as they had two children, planned a wedding, and ultimately dealt with the sad break-up of their relationship. During the series, Morrison revealed his musical talents, recording a song that he’d written for McKayla. Since leaving the show, he has continued to write and record music, with a distinctly hip-hop flavour, under the name NGB Flex, which he has released on platforms such as Soundcloud and Spotify.

Morrison and McKayla were just 14 years old when they met and began dating at high school in Ohio. She fell pregnant when she was 16, and the pair decided to keep the baby. It was here that viewers of Unexpected joined them on their journey in 2017. The pair struggled to overcome issues with their parents and to come to terms with the enormity of becoming parents, but they ultimately moved into their own house, became engaged, and began to plan their wedding. By the beginning of the third season of the show, they were expecting their second child, but issues still remained and the couple ultimately broke up. Since then, Morrison has won praise for stepping up and becoming a responsible parent, ensuring that his children are loved and provided for. He has shared photos and videos of him with them with his large Instagram and Tiktok followings. 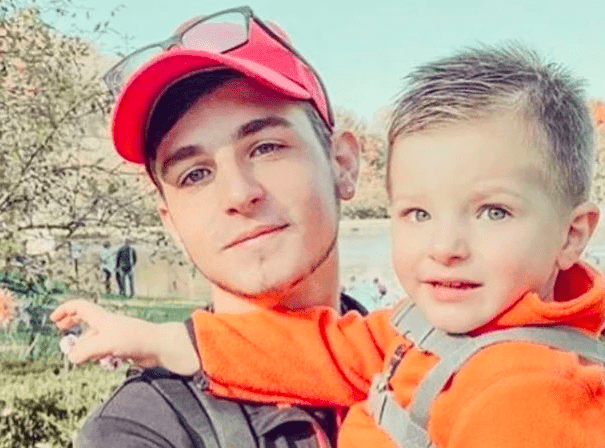