Caetano Veloso is a world-famous Brazilian musician and political activist who rose to fame as part of Tropicalismo, the 1960s Brazilian musical movement. With a career spanning six decades, he remains a best-selling composer and performing artist and has won an incredible two Grammy Awards and nine Latin Grammy Awards in his career so far.

Born in Santo Amaro in Brazil, he later moved to Salvador as a student in the 1960s. A talented singer, guitarist and composer, Veloso signed to his first label (Phillips Records) after winning a lyrics contest for the song ‘Um Dia’. In 1967 he performed at the third annual Brazil Popular Music Festival, where he joined forces with fellow musicians Gilberto Gil, Bethânia, Tom Zé, Gal Costa and Os Mutantes to create Tropicalismo. The musical movement fused rock and roll with Brazilian Pop and avant-garde sounds, and had political views opposed to the defensive, right-wing military government in Brazil at the time. The Brazilian government viewed the Tropicalismo movement as a threat, and Veloso and Gilberto Gil were both arrested in 1969 and exiled From Brazil.

After two years living in London, Veloso returned to Brazil and began to perform and record music once again. In the 1980s his popularity began to grow internationally, with records including Estrangeiro helping him to gain a huge audience in the United States, Europe and Africa. By 2004 Veloso was one of the most popular and respected pop stars in the world, and is still considered by many as one of the greatest songwriters of the last century. 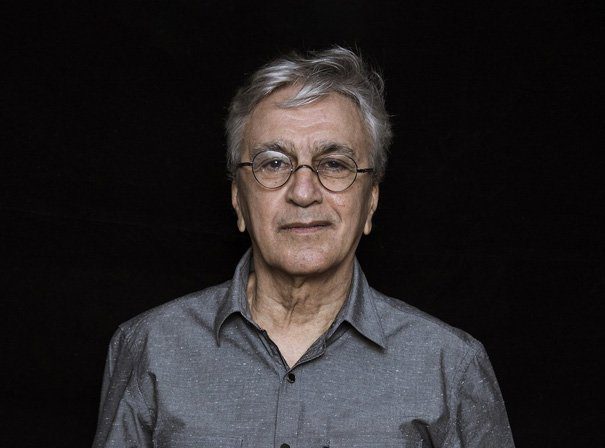