Marcos Evangelista de Morais, or Cafú, is the most internationally capped Brazilian football player of all time, making an incredible 143 appearances for his national team.

This iconic defender has forged a historic career, playing on two World Cup winning national sides – once as captain – and is still the only player to have stepped onto the pitch for three consecutive World Cup finals.

His time playing for two world-class Italian teams – AC Milan and AS Roma – is considered as legendary, and he is regularly described as the best defender to have ever played in Serie A.

With a style that showed hallmarks of classic Brazilian football, Cafú was known for his pace and successful right flank attacks in his usual position of full-back – earning him the nickname of Il Pendolino (The Express Train). Countryman Pelé added him to the FIFA 100 list of the world’s greatest living players in 2004 and World Soccer Magazine placed him in their Greatest Team of All Time in 2013.

After helping Milan win the Champions League in 2007, he retired from professional football in 2008. Cafú continues to work with younger players as a member of the Laureus Academy, which uses the power of sport to transform the lives of children globally. He has also founded his own charitable foundation, aimed at generating development and combating social inequality in the neighbourhood of Sao Paulo where he was born. Cafú remains active within the football community and regularly engages with his 1.6m fans on Twitter. 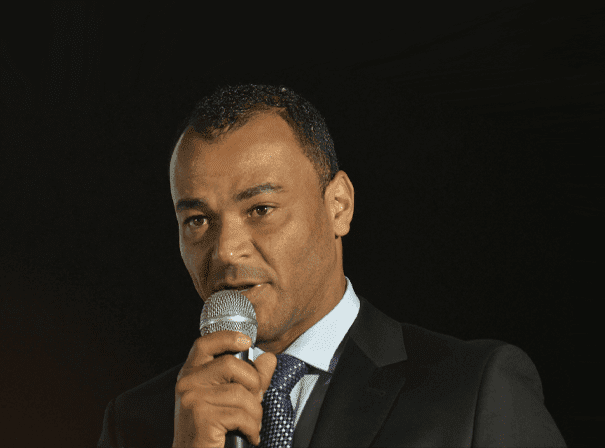