Caitlin Glass is a versatile and hugely talented voice actor, director, and script writer who has built a huge resume in a career that, so far, has lasted for over 15 years. She is noted for her work for Funimation, and among her voice credits are anime series such as Fullmetal Alchemist and Spiral: The Bonds of Reasoning, films such as Escaflowne, and video games including Fire Emblem Heroes and several Street Fighter instalments. She has won various awards for her work, including the 2016 BVTA Peoples’ Choice Award for Best Female Vocal Performance in an Anime Television Series. Her most recent roles include voicing Machi Kuragi in the English voice version of Fruits Basket, for which she is also the ADR director.

Glass and Japanese anime go back a long way, to the early 2000s to be precise, which is when she made her anime voice acting debut, voicing various characters in Case Closed, based on the multi-million-selling manga series. That year also saw her voice the character of Winry Rockwell in the Fullmetal Alchemist series for the first time. She would later reprise the role in the subsequent Brotherhood series. She made her film debut in 2005 and her big-screen credits include Pokemon: The Movie. In 2009, she voiced her first video game and soon began regularly voicing the character of Cammy in a succession of Street Fighter games, including X Tekken, Ultra Street Fighter IV, and Street Fighter V.

Glass’ expansive knowledge and experience of anime has seen her become one of the genre’s most respected names, building a reputation that continues to grow. 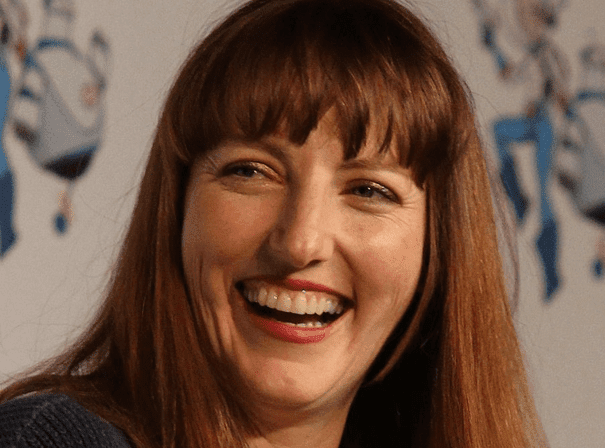