Caity Lotz is an American dancer, singer, model and actor.

Lotz’s dancing career has been an astonishing success. She has appeared in an extensive list of music videos for stars like Avril Lavigne, Lady Gaga, David Guetta, Estelle, Selena Gomez’s, Faith Evans, T-Pain, JoJo, Cascada, Kaci Brown and Wang Leehom.
By 2005, Caity formed the girl group, Soccx. The following year the group released their debut single ‘From Dusk Till Dawn’, which was followed by the 2007 track, ‘Scream Out Loud’. Both of these songs peaked within the Top 10 in Germany.

For 2 years, Caity Lotz also undertook an acting course at Sanford Meisner. Her first role was in the cheerleading film, ‘Bring It On: All or Nothing’. This was followed up with an appearance in the hugely successful Law & Order: LA.

Other notable performances include her role in the 4th series Mad Men, starring as Stephanie – Anna Draper’s niece. In 2011, Caity played Officer Kirsten Landry – one of the leading forces in Death Valley, a mockumentary horror series on MTV.

Just one year later, Lotz secured parts in Battle of the Year: The Dream Team alongside Josh Holloway, ‘The Pact’ alongside Casper Van Dien and Agnes Bruckner, ‘Live at the Foxes Den’ and ‘Legends of Tomorrow’ and ‘Arrow’ as Sara Lance and The Machine.

Caity Lotz is a truly all-round celebrity who has worked with some of the biggest name in the game. 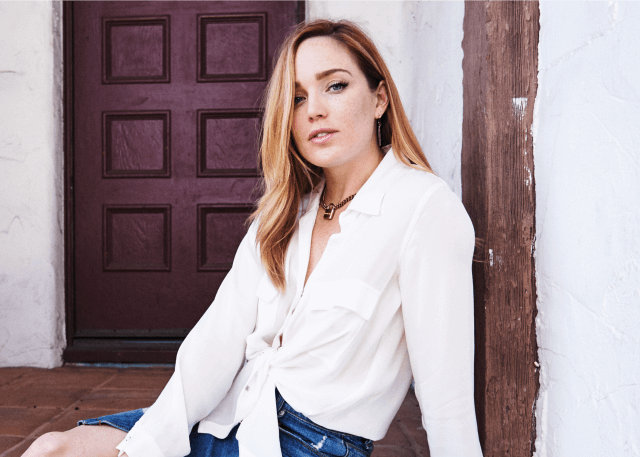