Caleb Joshua Desamours – better known by his stage name Caleb Colossus – is a rapper and songwriter from America. Colossus gained notoriety after featuring on Season 1 of Rhythm + Flow, Netflix’s Hip-Hop Music Competition Series, where he finished as a semi-finalist in 5th place. Colossus dropped his debut track ‘Good Day’ in May 2018 followed by his critically-acclaimed debut EP ‘When Paint Smears’ in September 2019 and smash hit single ‘Michelangelo’.

Hailing from Stone Mountain, Georgia, Colossus began rapping back in middle school. He was 23 years old when he took part in Rhythm + Flow, and Collossus blew the judges away during his audition in Atlanta, with Big Boi, Quavo and T.I sending the young rapper through to the next round, where he went on to beat fellow contestant Felisha George in a rap battle. Colossus made it to episode of 9 of the show, getting chance to meet Chicago’s legendary Chance The Rapper before narrowly losing out on a place in the final, but his appearance on the show has meant the rising rap star has gone on to much greater things since his TV debut.

Constantly evolving and developing as an artist and dropping plenty of new music since his rise to fame, the success of his releases so far shows there is much more to come from the incredibly talented Colossus. 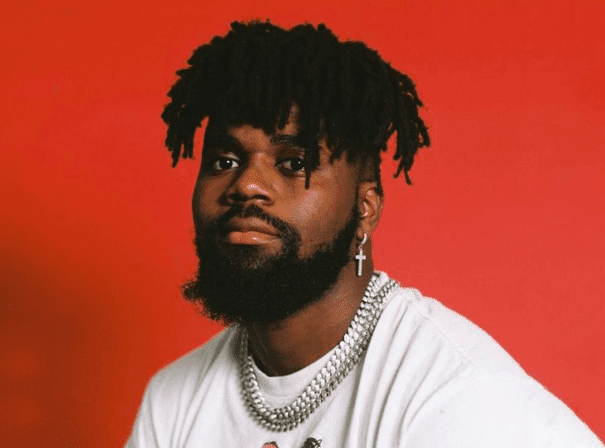