Rising star Callum Butterworth first rose to prominence after competing on the singing competition TV series The Voice in 2019. After picking the Shawn Mendes track Mercy for his audition, the Yorkshireman wowed judge Olly Murs with his impressive vocals and joined the singer’s team, also earning a huge new army of fans watching at home.

Hailing from Halifax in the UK, Butterworth was just 17 years old when he appeared on The Voice in 2019 and was still studying a two-year course at Calderdale College in level three music performance. Although admitting he was shy before appearing on the show, his performance blew Olly Murs away with the judge turning his chair well before the end of the song. Butterworth also impressed judge will.i.am, and when Callum lost his Battle Round against fellow contestant Evan Campell will.i.am used his steal to move Butterworth to his own team.

Although the talented singer was later eliminated in the knockouts, the exposure from the show has already led to numerous opportunities for Butterworth. In 2020 he collaborated with singer/songwriter and rising talent Ben Jordan on the powerful track ‘What’s Wrong with Me?’ after the pair met on Facebook Live show @videomicnight. The stunning track showcases Butterworth’s raw talent and impeccable vocal control, and is proof that the young singer from Yorkshire is one to watch for the future. 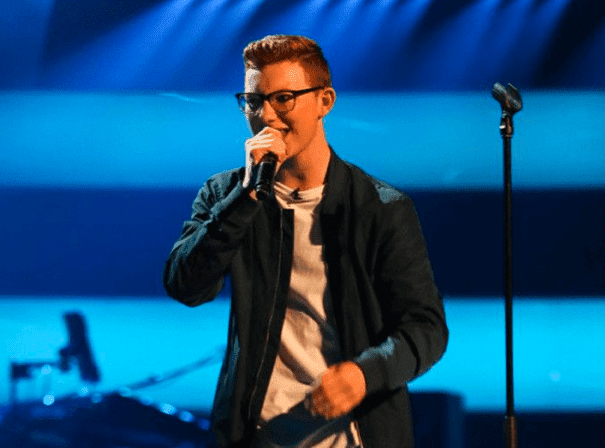