Defender Calum Davenport played at the top level of football for over a decade. Signing for Coventry City in 2000 – and winning both their Young Player of the Year and Player of the Year awards – he progressed to the Premier League to play for West Ham United, Tottenham Hotspur, Sunderland, Norwich City, Leeds United and Southampton. Davenport made 44 Premier League appearances, reportedly scored £3m transfer fees and worked under managers such as Gordon Strachan, Harry Redknapp, Alan Pardew and Alan Curbishley. His international career saw him play for three Under-21 England teams and secure 8 caps.

Despite making a full recovery from breaking his neck to play again in 2008, it was an injury sustained during a horrific attack that finished Davenport’s Premier League football career. It was this life-changing incident that prompted the centre-back to get behind the National Blood Service and call for more Brits to sign up to donate blood, after transfusions saved his own life.

Davenport continues to work with younger players, now devoting his time to coaching teams from a community college in Plymouth. His Christian faith forms a big part of his life and he works closely with his local church on community projects and fundraising. Davenport often gives aspirational talks about his resilience and religious journey in schools and colleges, inspiring others through his powerful words. 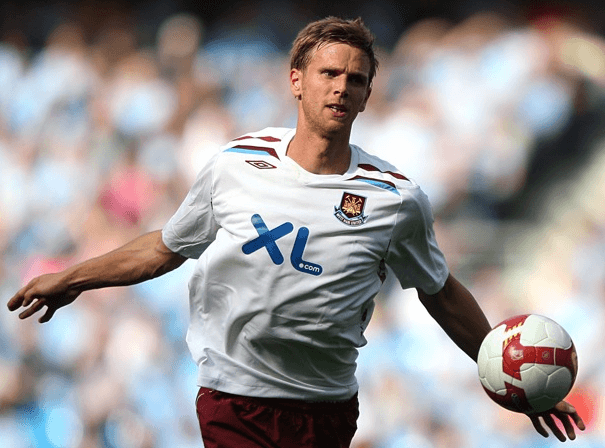