Jordan was long destined to be a sports star as the son of an NFL mogul and as a high school sports champion in both track and football. During his college career, he played fifty out of fifty-one games, and was well-recognised for his prowess. Pro-Football Weekly gave him an honorable mention as an All-American and he also received honorable mentions for two All-Pac-10 campaigns.

Jordan’s performance at the Senior Bowl in 2011 made him a desirable player, and he was soon signing on to the New Orleans Saints. He has long been a key player on the team and has served them tirelessly since he was signed. In 2020, he earned the title of the NFC Defensive Player of the Month in November, just proving that he’s as much of an asset to the team as he was when he joined ten years ago.

Jordan has earned himself plenty of supporters during his career, with unfaltering support from Saints fans in particular. He now has over three hundred thousand followers on Instagram and a further two hundred thousand on Twitter who are keen to keep up with his journey in the NFL. 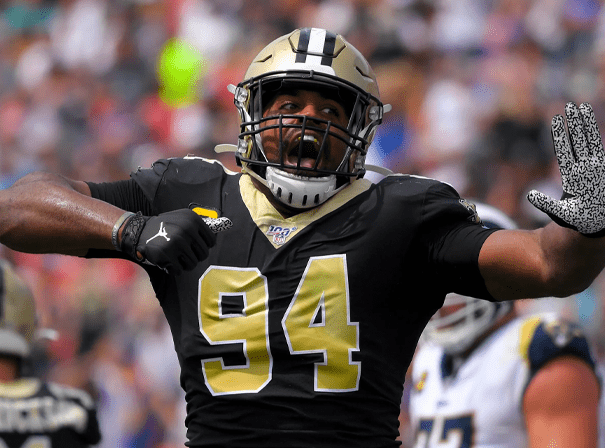