Candiace Dillard Bassett is an American reality television star, entrepreneur and former model. She is best known for being part of the main cast of The Real Housewives of Potomac.

Mississippi-born Bassett has enjoyed a diverse career and has shown herself to be a go-getter capable of achieving anything she sets her mind to. Following her graduation from Howard University, Bassett worked in the White House Offices of Public Engagement and Intergovernmental Affairs, liaising between the African American community and the White House on behalf of Barack Obama.

Not one to shy away from a challenge, Bassett exchanged her suit for heels and glitter in 2013 when she was awarded the title of Miss United States, representing the District of Columbia. The former model was a celebrated and formidable contestant on the pageant scene and has seen success in several of America’s top pageants, including National American Miss, Miss Maryland USA, Miss District of Columbia USA, and Miss United States. As an actress, she has appeared in Pivot Point, Water in a Broken Glass, On the Edge and Curvy Girls Rock.

Basset is married to restaurateur Chris Basset and runs several of her own businesses, including Candiace Dillard Pageant Consulting, of which she is the CEO, Prima Hair Collection by Candiace Dillard and Chateau Salon Suites. Basset also manages My Sister’s Keeper, a mentorship organisation she founded in 2009.

Most recently, Bassett has solidified her place in the zeitgeist after winning a starring role in Bravo’s The Real Housewives of Potomac. The Maryland-based reality show is the eighth instalment in The Real Housewives franchise; Bassett joined the cast as a main in season three and has been well-received by fans and critics alike. 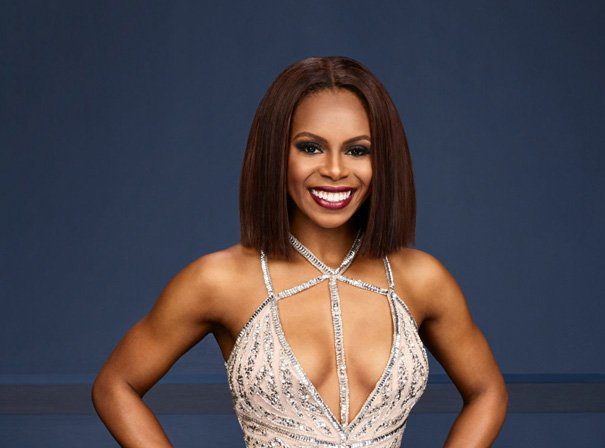