Breakout reality television star and model Cara Cooper is best known for appearing on MTV’s Ex on the Beach. Featuring on series three of the show, Cooper left a lasting impression on her castmates and fans alike in her pursuit to rekindle a romance with former beau Billy Reilich. From making her way to Coachella to stepping out of the water, Cooper knows how to make an entrance. With her authentic and honest approach to life, Cooper’s exit from the show has launched her phenomenal social media career.

Heralding from Los Angeles, Cooper is a proud transgender woman who has famously documented her transition across her popular social media channels. Cooper never shies away from who she is from her insightful breast augmentation content to sharing what it’s like to be a trans model. Sharing her MTF transition process with the world, Cooper often celebrates her own heroes that have supported her throughout her journey, such as her mother and her closest friends. From stepping out into the world as her new self to sharing all of the moments that led to her transition, Cooper takes everything she learns and puts it out into the world in the hope of encouraging others.

Boasting an impressive 350k lifetime views on YouTube and a dedicated following on Instagram, Cooper is quickly becoming a leading voice for a generation. As she continues to push the boundaries and defy expectations, Cooper is one to watch. 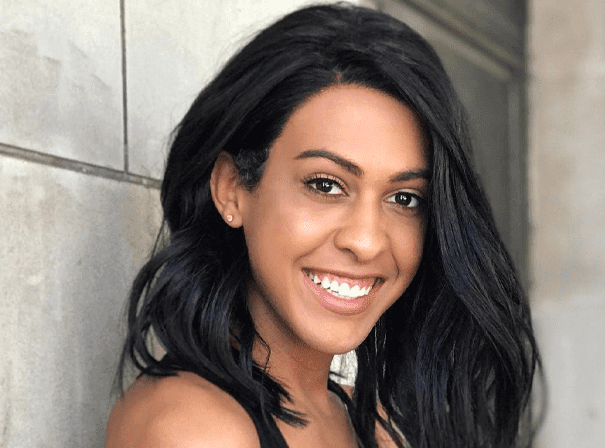