Former Deputy Sheriff turned actor Carl Marino is known for his roles in Trauma, I (Almost) Got Away With It, and Homicide Hunter: Lt Joe Kenda.

After graduating high school, Marino went to train at the United States Military Academy before studying Criminal Justice at the Rochester Institute of Technology. He then became a Deputy Sheriff in New York, working as part of the police service for 17 years and building up a reputation as a loyal and effective police officer. After a move to California, he was scouted by a model and talent agency, who started putting him forward for auditions. His acting career quickly took off, landing his first major role in film Sedona’s Rule in 2010. Numerous small parts followed for Marino including in television series such as The World’s Astonishing News!, Love Bites, and I Faked My Own Death. He also started to be cast in bigger parts, being chosen to play a recurring character in Trauma, and starring in I (Almost) Got Away With It for six years. Marino is also widely recognised for his main part in Homicide Hunter: Lt Joe Kenda, in which he has played the titular role for nearly 10 years.

Marino is a talented and experienced actor, who continues to be cast in films and television shows. He splits his time between LA and New York and is currently filming for Homicide Hunter: Lt Joe Kenda whilst working on other exciting projects. 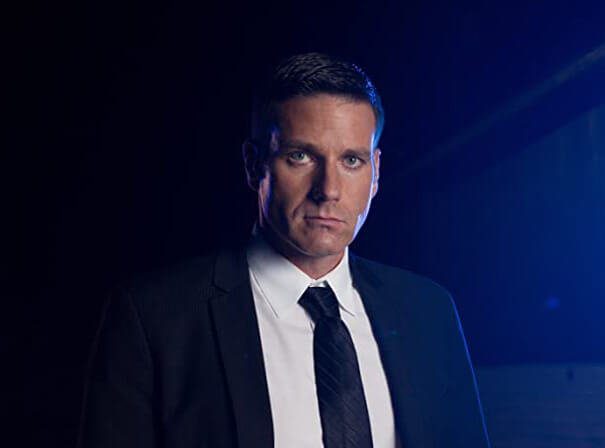