All-time legend for Cleveland Indians, Carlos Baerga had a glowing baseball career. As well as a star for the Indians, Baerga also played for the New York Mets, the San Diego Padres, Boston Red Sox and the Arizona Diamondbacks – an impressive history with some of the most prestigious teams. Selected as one of the top 100 greatest Indian’s of all time and 3 time all-star, Baerga has made his mark as a reputable second baseman.
Hailing from tropical Puerto Rico, Baerga was introduced to the game from a spritely age of 8. From an early age, Baerga was already proving himself to the people around him and by the age of 14 this teenager was showing up adult amateurs in their 20’s and 30’s in the Puerto Rican Double A League. Soon after, 16 year old Baerga was playing against major leaguers. This dedicated youngster wasted no time in making a name for himself. It was December 6, 1989 when Baerga joined the famous Cleveland Indians as a vigorous 17 year old, and that was when his career really took flight.
Over the following years, Baerga continually impressed fans with a consistent rise in home runs and batting averages – with a grand 200 hits in 1992 and 1993, also earning the prestigious all-star label in 1992, 1993 and 1994. Retirement following knee problems didn’t halt this athlete’s career, and after a short break he was back, spreading his talent across a variety of teams before finishing his career for Washington Nationals in 2005. This was by no means the end of Baerga, he now uses his extensive sports knowledge and professionalism as a commentator for Spanish ESPN. 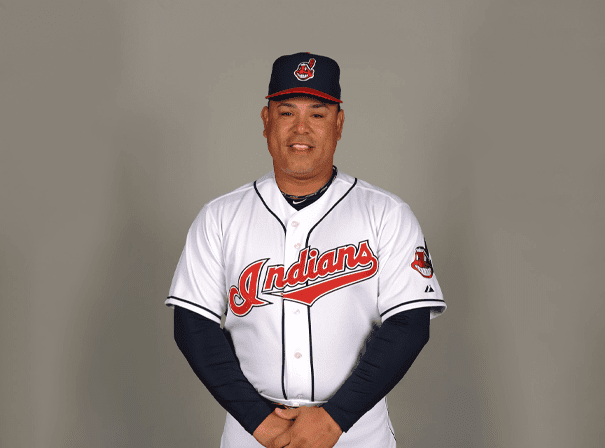