An internationally-renowned comedian, Carmen Lynch has made people laugh across the globe: whether she’s performing for the troops based in Kuwait and Iraq, on American television, or nailing sets in fluent Spanish in Europe, Lynch’s humor translates to all audiences.

Hailing from New York, Lynch has countless onscreen appearances. She’s been featured on several late night shows, performing for the likes of Stephen Colbert, Jimmy Fallon, Craig Ferguson, David Letterman, and Conan O’Brien, to name a few. In fact, her performance on CONAN was called “One of the Best Late Night Sets of 2016” by Splitsider. Meanwhile, she’s also guest-starred on programs like Inside Amy Schumer, The Good Wife, This Week at the Comedy Cellar, as well as the NBC competition, Last Comic Standing, making it far into the competition twice.

On stage, Lynch was a finalist at the Laughing Skull Comedy Festival, and she performed her show, Lynched, at the prestigious Edinburgh Fringe Festival to a sold-out audience. She’s also had success online: not only has she racked up millions of likes and 200K followers on TikTok, but she cohosts a five-star Apple Podcast, The Human Centipod, with John Reynolds.

Lynch has two available comedy albums, including her critically-acclaimed “Dance Like You Don’t Need the Money,” which was named “Comedy Album of the Year” by SiriusXM and “One of Five to Stream” by the New York Times. Additionally, Lynch has abeen praised by The Scotsman, The Telegraph, and Vulture. 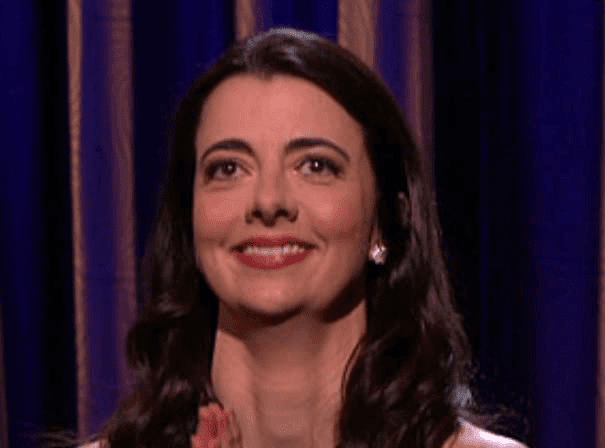