Carolyn McCormick is the dynamic, beautiful and active lady behind the character of Dr. Olivet, in the huge franchise that is Law And Order. A powerful theatre actress in her own right, McCormick is best known for her work on the hit TV show, and has reprised her role in every single spin off of the franchise over the past few decades- She has played the same character in five different television series: Law & Order, aired in 1990, New York Undercover in 1994, Law & Order: Special Victims Unit in 1999, Law & Order: Criminal Intent in 2001 and Law & Order: Trial by Jury in 2005, and is one of only five actors to do so. McCormick has even appeared in an unrelated show on a different network to again play the part of Dr Olivet, proving just how iconic her character really is.

Beginning her career with a film from Germany alongside Dennis Quaid and Lou Gosset Jr, McCormick joined the cast of Spenser for Hire in Boston with Robert Urich, before travelling the country with her soon to be husband Bryon Jennings, and performing at regional theatres such as the Denver Center to Baltimore’s Center Stage, Seattle Rep, The Old Globe in San Diego and Yale in New Haven. She has performed in a wide variety of productions, including Equus, Private Lives and The Dinner Party, all of which were on Broadway, and The Open House, which earned her a Drama Desk Award, and a Lucille Lortel nomination.

When not on screen or stage, McCormick lends her voice to various political spots, documentaries and audio books, including the Hunger Games series. 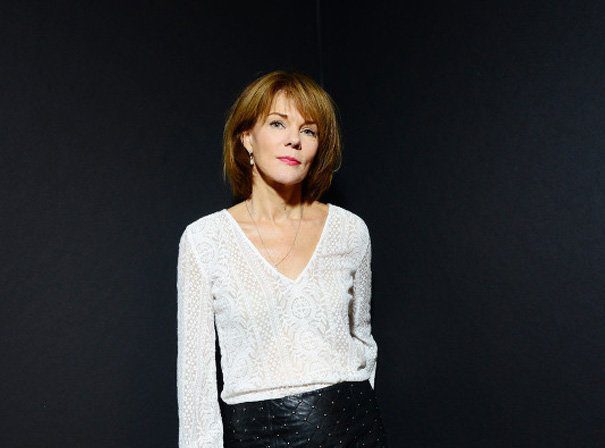