If Caron Butler’s journey from a life of crime to NBA stardom sounds richly packed with the hallmarks of a Hollywood biopic, then it’s no surprise that such a film is already in the works, with Mark Wahlberg taking the helm as Executive Producer. Playing for some of the biggest teams throughout his 14 years on the court, the two-time NBA All-Star and NBA Champion found true transformation in basketball and has now turned his talents to TV analysis for ESPN.

Towering above his peers at 6’7”, the Wisconsin native discovered basketball after a troubled adolescence. Finding his calling on the court, Butler’s technical prowess grew in tandem with his dedication, eventually leading to a crucial scholarship to the University of Connecticut. Energised by the opportunity, Butler continued to strive, scoring an average of 15 and 20 points per game in his first two years respectively before going on to secure a first round pick by Miami Heat in the 2002 NBA draft. His rookie season was no doubt a dream come true, starting all 78 games, winning Rookie of the Month Award four times and making the All-Rookie First Team. Several highly impressive seasons later, after playing for the likes of the LA Lakers, Washington Wizards and Detroit Pistons, Butler decided his was a story worth telling, publishing his 2015 autobiography “Tuff Juice: My Journey from the Streets to the NBA”.

Retiring from the court in 2018, Butler has since directed his love for the game towards a career in broadcast analysis, working full-time for ESPN on both their college and NBA coverage. With his biopic set to arrive on our screens imminently, Butler will undoubtedly go down as one of the most inspiring figures in modern professional basketball. 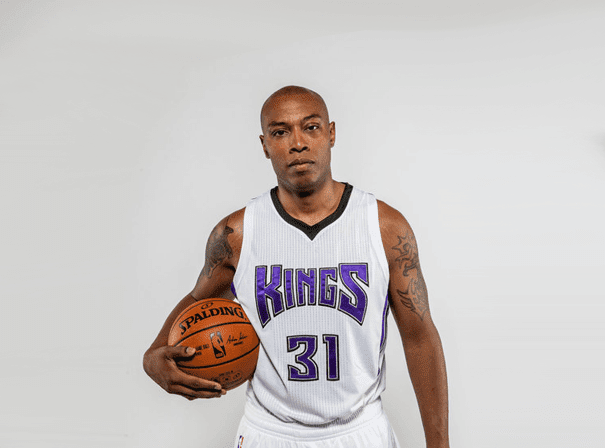