Rising star Cassandra Lee is a multi-talented actress from the United Kingdom. Lee is best known for her portrayal of Anna of Cleeves and Catherine of Aragorn as an alternate for the stellar production of “Six the Musical.” Having trained at the Urdang Academy, Lee found her feet firmly on the stage. Now, Lee has had appearances across national TV, short film and commercial work. With her repertoire growing, Lee is sure to leave a lasting impression throughout her blossoming acting career.

Throughout Lee’s impressive career, she has performed at the NEC, Birmingham, The Bunker Theatre and the iconic London Palladium. With theatre credits including Tiger Lily in “Peter Pan,” Erika in “Glaze,” “Zulu Sundance,” Gary Coleman in “Avenue Q,” the European Tour of “Hair” and “Life on Earth,” Lee is growing in talent before her audience’s eyes. Beyond the theatre stage, Lee has appeared in the well-loved British soap BBC’s “Eastenders.” Other TV credits include “Florence Ballardin Autopsy: The Last Hours of Florence Ballard” on ITV, “The Eejits: on E4 and “My Life as a Popat” on CITV.

Breaking into short film, Lee has proven herself as a dynamic, captivating and versatile actress. Playing Nina in “The Final Moments of Poe and Nina” and Anna in “This is the Day,” Lee pushed her acting skills to a whole new level. Lee is no stranger to the camera. Having played a Flapper Girl at the “Boardwalk Empire Premiere” on Sky One, Lee appeared in front of a worldwide audience. Appearing on a Theraflunight solution commercial, Dancer at “Jamaica 50” and as a dancer at “Windrush 70,’” Lee is set for a thrilling career on and off the camera. 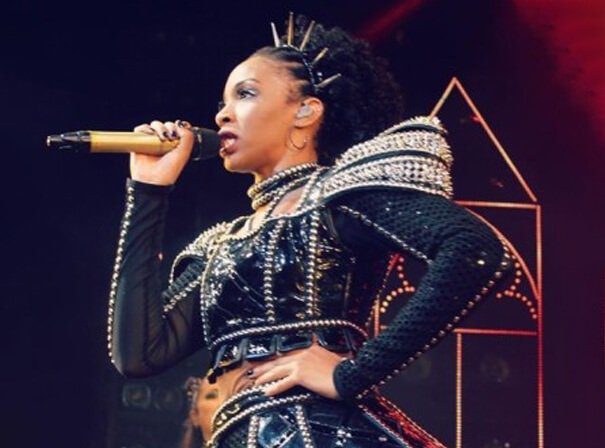