The wonderful Catherine Keener has a long, and still-growing resume of film and television roles. She has been nominated for two Academy Awards for her supporting roles in Being John Malkovich and Capote and is known for her innate ability to play complex, often downtrodden women in a sympathetic way. Other films she’s well-known for include Get Out, The 40-Year-Old Virgin, and The Ballad of Jack and Rose. She has also lent her voice to successful animated films, including The Croods and Incredibles 2. In 2018, she played a rare recurring role on television, appearing alongside Jim Carrey in the Showtime comedy-drama Kidding.

Keener grew up in Florida but began to become more involved in acting when she moved north to study at Wheaton College in Massachusetts in the early 1980s. She initially struggled to establish herself but began to break through in the early 1990s with a guest role in the classic sitcom Seinfeld and a leading role opposite a young (and then unknown) Brad Pitt in the 1991 drama Johnny Suede. Keener’s performance saw her nominated for the Independent Spirit Award for Best Female Lead. She would be nominated for the same award for Walking & Talking and Lovely & Amazing. In 2000, she was nominated for her first Oscar thanks to her work on the modern classic Being John Malkovich.

Keener’s stature has continued to grow in the two decades since the turn of the century, with her portrayal of Harper Lee in Capote just one example of her consummate skill. With plenty of projects in the pipeline, Catherine Keener will continue to entertain audiences for many years to come. 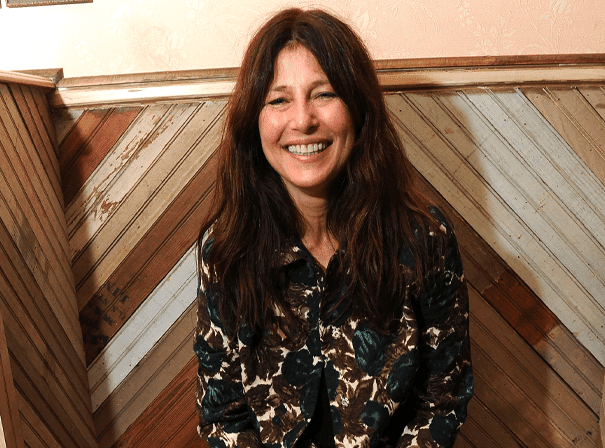