The beautiful and talented Cecelia Marie “CeCe” Frey is a singer, songwriter, and designer, best known for her appearance on season 2 of the reality TV talent show, The X Factor USA.

Frey was born and raised in Decatur, Illinois, and began singing at the age of five. She later honed her craft singing in dive bars and touring the Midwest with her band VilHolla! But her big break came when, while working as a mail clerk, she auditioned for the reality TV talent show, The X Factor in 2012. She proved to be a polarising character on the programme, becoming known for wearing and painting her face with leopard print. And even after finishing in 6th place, she garnered more social media following than the winner that season. She continued to hone her craft as a songwriter and then ventured into creative direction and costume design for other artists as well as herself. In 2018, she started her own production company, Good Wolf Entertainment, where she directs and edits music videos. She released her debut single, Chain of Fools, in 2018, and her 6-track EP, Daisies, was released in 2020.

Frey regularly connects with her legions of followers and fans through Instagram, Facebook, and Twitter, posting pictures and videos of her life in and out of the recording studio. She is available for that personalised shout-out via the Cameo platform. She also has a dedicated YouTube channel, CeCe Frey, and an official website, cecemusic.com. 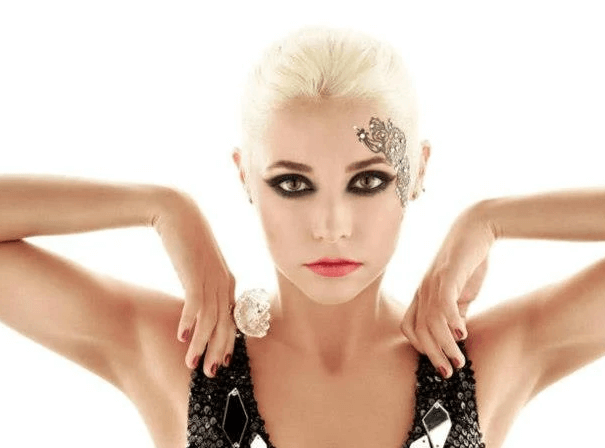