Chicagoan fullback Cecil Martin is a retired NFL player and a Sky Sports studio analyst. The Philadelphia Eagles selected Martin in the sixth round of the 1999 NFL Draft and he quickly established himself as a starter for the franchise. He scored both of his career touchdowns in the same game, collecting two passes from Donovan McNabb in a 17-20 loss to the St. Louis Rams in 2001. Martin was a constant presence for the Eagles in the seasons 2000, 2001, and 2002, all of which ended with the team qualifying for the playoffs.

Martin left the Eagles after the 2002 season and joined the Oakland Raiders’ practise squad in the offseason of 2003. He was later released and signed by the Tampa Bay Buccaneers, with whom he played in only one game in 2003, a 13-33 loss to the Tennessee Titans in week 16. He retired from professional football after five seasons in which he appeared in 61 regular season and seven postseason games.

As an Educational Speaker for the National Collegiate Scouting Association, Martin has worked with high school student-athletes across the country to educate them about the college recruiting process. He is also a regular studio analyst for Sky Sports’ NFL coverage in the United Kingdom. Martin toured the United Kingdom’s Football teams in 2013 and 2014 to help promote and grow the sport in the country. Martin has Bell’s Palsy, a condition that affects the left side of his face. He keeps up with his fans on Twitter @CecilMartin1, where he boasts more than 30,000 followers. 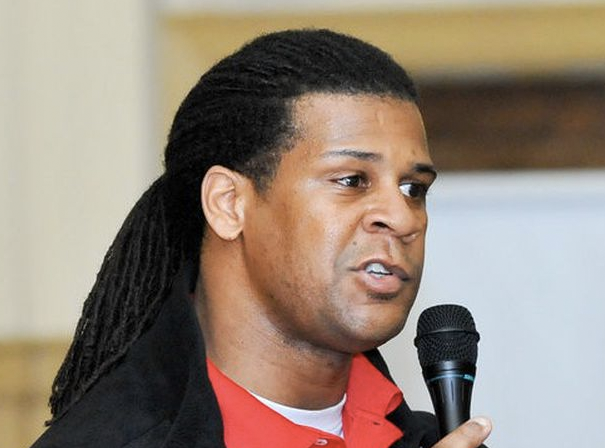