Cerina Vincent is an American actress, producer and writer known for a variety of roles across TV and film. Born in Las Vegas, Vincent was performing from an early age. At the age of sixteen she earned the title of Miss Nevada Teen USA, moving on to compete in Miss Teen USA. She received her big break in 1999, scoring the part of Maya the Yellow Galaxy Ranger in the iconic kids TV series Power Rangers Lost Galaxy – a role that would open the doors to an accomplished screen career.

Vincent has been equally successful in the worlds of both TV and film. Her small-screen credits include popular shows such as Malcolm in the Middle, Ally McBeal, CSI, Bones, Two and a Half Men, Mike & Molly, The Walking Dead and Californication. The actress has appeared in a host of successful Hollywood movies, beginning with comedy-horror flick Not Another Teen Movie in 2001 and following this with classic horror Cabin Fever. Since then she’s demonstrated her talents on movies such as It Waits, Everybody Wants To Be Italian, and Return To House on Haunted Hill. Recently the actress has stepped behind the camera, acting as executive producer on acclaimed horror films MoniKa and Skypemare.

Currently, Vincent splits her time between acting and writing. She’s the co-author of a popular weekly lifestyle column published by The Huffington Post, alongside the best-selling lifestyle book “How To Eat Like A Hot Chick”. Her acting career continues to rise, with 2018 seeing this exceptionally talented actress land a lead role playing Suzy Diaz in Disney Channel’s Stuck In The Middle. 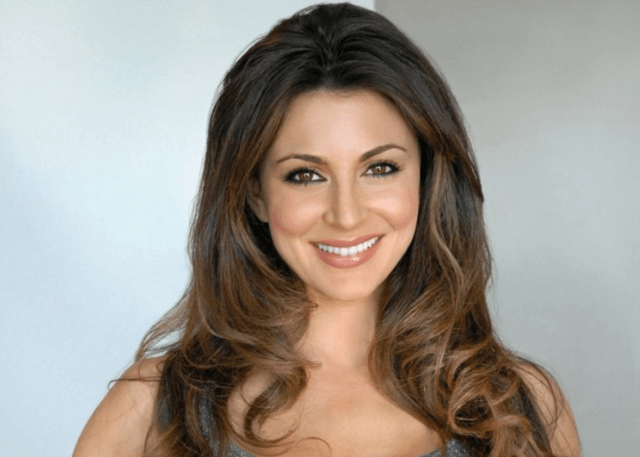