The dashingly handsome Chad Michael Murray is an actor and former fashion model. He is best known for playing Lucas Scott in the drama series One Tree Hill, as well as for appearing in the hit shows Gilmore Girls, and Dawson’s Creek, and for the Marvel superhero series Agent Carter.

Born and raised in Buffalo, New York, Murray grew up with a love of literature and American football. When he was 18 he relocated to Hollywood to pursue his dream of becoming an actor. He supported himself as a model, working for such clients as Tommy Hilfiger and Gucci, before he landed his debut role on the TV series Undressed in 2000. But it was when he was cast in the hit series Gilmore Girls a year later that things started to look up. Since then he has gone on to appear in such shows as Dawson’s Creek, CSI, One Tree Hill, Chosen, Agent Carter, Sun Records, and Riverdale. His first movie role came in 2001’s fantasy adventure Megiddo: The Omego Code 2, and he has gone on to feature in a number of other movies, including Freaky Friday, House of Wax, Home of the Brave, Left Behind, Survive the Night, and the action thriller Fortress, and its two sequels, playing opposite Bruce Willis.

Murray regularly connects with his legions of followers and fans through Twitter, posting pictures and videos about his life both on and off the screen. He is available for that personalised shout-out via the Cameo platform, and has an official website, thechadmichaelmurray.com. 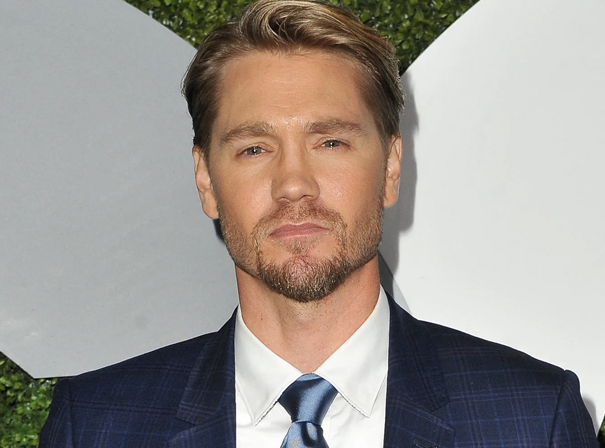