Sharlene Marie Zeta Robinson, or better known as Charli Robinson and previously as Charli Delaney, is an Australian television and radio presenter, most famously known as an original member of children’s musical group Hi-5 and the television series, also of the same name.

Charli joined the group Hi-5 in their infancy in 1998. The group was composed of five performers who entertained and educated preschool-aged children through music, movement, and play. Incredibly, four of their albums reached the top 10 on the ARIA Albums Chart. Robinson was the youngest original member of group Hi-5 and she chose to leave the group in February 2008 to move onto bigger challenges. She then went on to serve as a judge on Battle of the Choirs in 2008, and also appeared on the eighth season of Dancing with the Stars. Robinson co-hosted the celebrity singing show It Takes Two in 2009 with Home and Away actor Paul O’Brien. This then lead her to later turn to radio, where she had a show on the Today Network’s 2DayFM and Fox FM on late nights with Chris Page and had co-hosted the Top 6 at 6 with Danno on the Today Network.

Since starting as a children’s entertainer, Robinson has gone from strength to strength and has become one of the most recognised voices in Australia. She has built her career on positivity and hard work which has served her – and Australia, incredibly well. 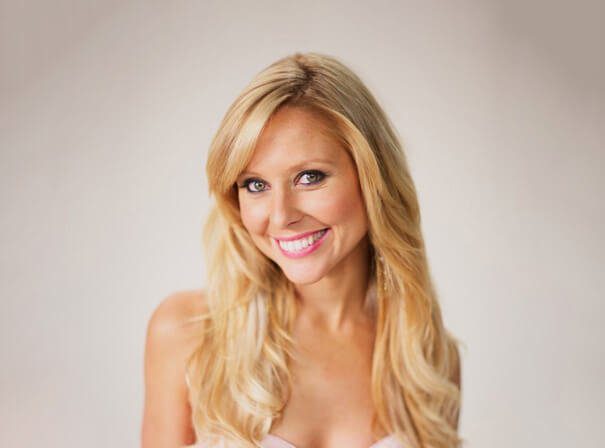