Charlie Alexander Villanueva Mejia is a Dominican-American former professional basketball player who played for the National Basketball Association’s Toronto Raptors, Milwaukee Bucks, Detroit Pistons, and Dallas Mavericks (NBA). He was picked by the Toronto Raptors with the seventh overall choice in the 2005 NBA draft when he was 20 years old. He also possesses Dominican citizenship and has competed in international events with the Dominican Republic national team.

Villanueva signed a five-year, $40 million contract with the Detroit Pistons on July 8, 2009. He has averaged a career-high 16.7 points per game in the previous season with Milwaukee. He was regarded as a “versatile big man who can play in the post and can score from the perimeter” by Pistons President of Basketball Operations Joe Dumars. He and fellow Pistons signee Ben Gordon were dubbed “critical elements to our squad for the next season.”

Villanueva signed with the Dallas Mavericks on September 23, 2014. He scored a season-high 26 points against the Los Angeles Clippers on February 9, 2015 and re-signed with the Mavericks on a one-year agreement on August 6, 2015. Villanueva suffers from alopecia universalis, a kind of alopecia areata. He has three brothers and has collaborated with two of them on a documentary named “What is Alopecia” in order to continue his advocacy efforts to educate, raise awareness, and assist the alopecia community. 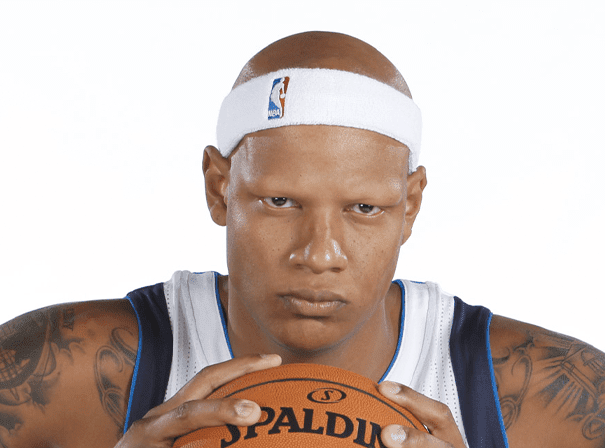