Charlotte Jackson is the immediately recognisable Sky Sports News presenter who can bring some celebrity to your after dinner event, function or ceremony. A natural in front of the camera and a range of audiences, Charlotte speaks about sport, her life in the media and various other subjects with confidence and charm.

Born in Portsmouth, Hampshire, Charlotte is currently a presenter on Sky Sports News but in the past has played professional lacrosse and tennis for her home county of Hampshire (following in the footsteps of her mother who also played lacrosse for England.) Charlotte is also a singer and backing vocalist who has worked with Tony Christie of “Is This the Way to Amarillo” fame, and has also hosted the Barnardos Young Supporters Concert from 2005-2009 as well as having taken part in a charity boxing match in 2007. sportal.com, TEAMtalk, Football365 and Golf365 are all outlets for whom Charlotte has written or presented sports news, and she has also appeared on Setanta and presented TV shows including Take It Like A Fan. As such, Charlotte Jackson brings a spark of celebrity to any after dinner event. 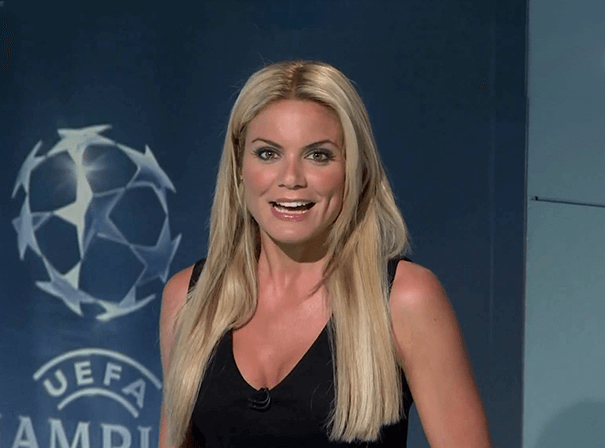