Charlotte Kemp Muhl is a singer, songwriter, model and film director born in 1987 originally from Atlanta, Georgia. Kemp Muhl started her modelling career at 13 years old, becoming the youngest model to appear on the cover of Britain’s Harper’s and Queen magazines at only 16 years of age. Kemp Muhl has a notable modelling career, signed under contract with Maybelline for 10 years. She has worked alongside a variety of famous brands such as Tommy Hilfiger, Dolce and Gabanna and Sisley amongst many others. In addition, she has been photographed by notable personalities such as Ellen Von Unwerth, Steven Klein or even Gilles Bensimmon.

However, Kemp Muhl’s talent cannot be limited to that of modelling. She is a multi-instrumentalist capable of playing the guitar, bass, keyboard and the accordion. Alongside her current partner, Sean Lennon (son of legend John Lennon and Yoko Ono), they founded a band called The Ghost of a Saber and a record company called Chimera Music. Founded in 2008, with The Ghost of a Saber, they released their debut first real record entitled Midnight Sun in April 2014, followed by a subsequent tour. In addition, Rolling Stone debuted one of the numerous music video clips made by the band. 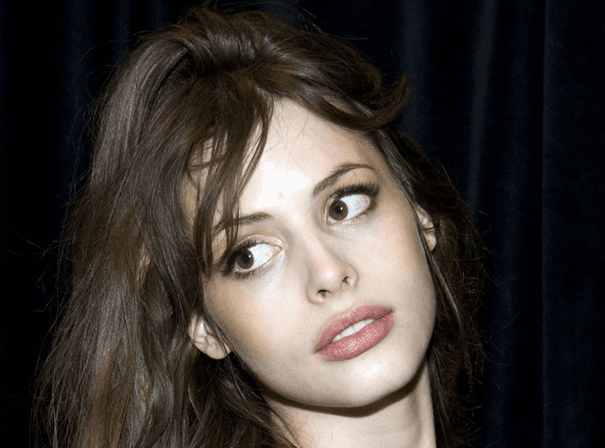