Former NWA star and WWE competitor Chase Owens is an American professional wrestler who is currently making it big in Japan as a member of the Bullet Club in the New Japan Pro-Wrestling Co Ltd (NJPW) promotion—the country’s longest-running wrestling promotion. A wrestler since the tender age of three, Owens has competed in numerous promotions on the American independent circuit, including the NWA, where he won the World Junior Heavyweight Championship three times. He has been competing in Japan since 2014 whilst also finding time return to America to fight for the Canadian Wrestling Elite (CWE) and the NWA.

Owens was born in Tennessee in 1990. His father was a high school wrestling coach, which explains Owens’ early enthusiasm for the sport. He made his professional debut aged 17 for the Championship Wrestling Alliance (CWA) and has competed for a large number of other promotions ever since. In 2012, he made an appearance on the legendary WWE show Smackdown, forming a tag team with Brian Edwards and fighting under the name Kevin Bendl. It’s on the independent circuit and in Japan, however, where he still enjoys success today. 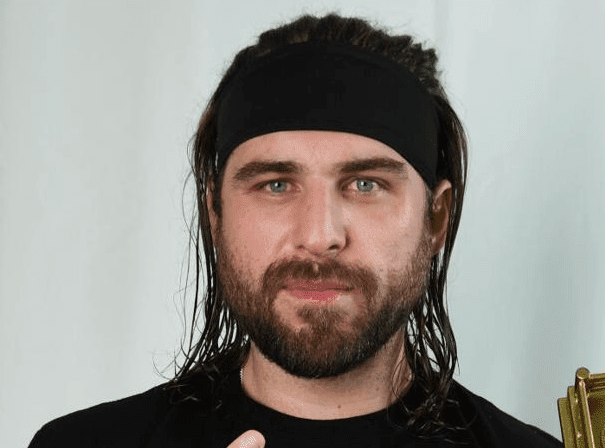