Rising star Chelsko is an American singer, songwriter, actress and television personality who appeared on the debut season of Ex on the Beach. She has also appeared on Encore, Expelled, Faking It, Revenge, Funny or Die and Family Dinner.
As a musician she is rapidly breaking into the contemporary Christian Genre and looks set to become the first female Dance Christian Artist on the scene. Chelsko has already earned her reputation as a singer-songwriter who knows how to put real heart and emotion into her work, with breath-taking single ‘This Is War’ a prime example.

Born Chelsea Nellie Sugar in Malibu, California, Chelsko had dreams of becoming a singer as child. After earning a degree in theatre and business, she returned to LA to launch her film career, and after experiencing a devastating heartbreak she began to use her music as therapy, releasing her emotions in her lyrics. In 2018 she appeared on Disney + reality series Encore and was a huge hit with fans of the show.

The start of the new decade has seen Chelsko release several new tracks, including 2020’s catchy single ‘Faithful’ and the strong and powerful ‘This Is War’. The up and coming star is truly dedicated to her music and has expressed her desire to win a Grammy in the future. Having recently reignited her passion for acting and film work, the future looks bright for the multi-talented Chelsko. 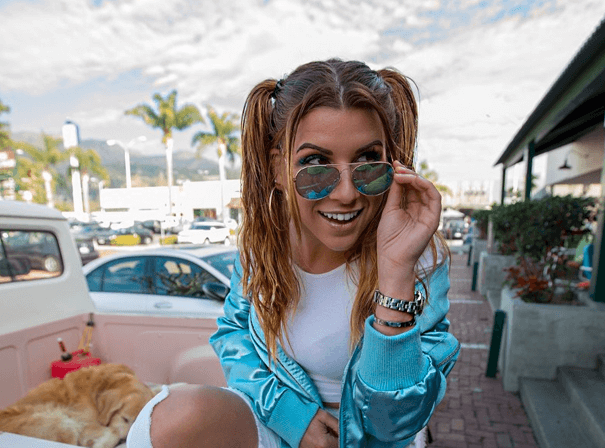