Cheryl Hines has made audiences laugh for twenty years with her portrayal of Cheryl on HBO’s Curb Your Enthusiasm. During her time on the show, she won a Gracie Award and received two nominations from both the Screen Actors Guild and the Emmys, and even directed an episode.

When Hines moved to LA, she was the young pupil of Lisa Kudrow at The Groundlings Theater, learning a great deal about improvisational comedy. This made her a perfect candidate for Curb Your Enthusiasm, since most of the lines are improvised over plot points. Outside of her breakout role, she had guest-starred on other hit shows, such as Friends, Everybody Loves Raymond, Hannah Montana, Scrubs, and many more.

After Curb, she started getting more prominent roles in major network shows, voicing Kate in NBC’s Father of the Pride, having a seven-episode feature as Jane on ABC’s In the Motherhood, and eventually landing the main role of Dallas Royce in ABC’s Suburgatory, earning her a nomination from the Critics’ Choice TV Awards. She also starred in Son of Zorn and voiced Momblank in 3 Below, and has even appeared on the big screen in blockbuster films like RV, Along Came Polly, and The Ugly Truth.

Hines has also seen the other side of the film industry: she’s served as the executive producer of the show School Pride, and has even produced some episodes of Hollywood Residential and Campus Ladies—where she also directed an episode. Her major directorial debut was the movie, Serious Moonlight. For her contributions to entertainment, she was awarded a star on the Hollywood Walk of Fame.

Lastly, she’s on the Board of Trustees of United Cerebral Palsy, since her nephew was diagnosed. On an episode of Celebrity Family Feud, her family donated their $25K prize money to the cause. 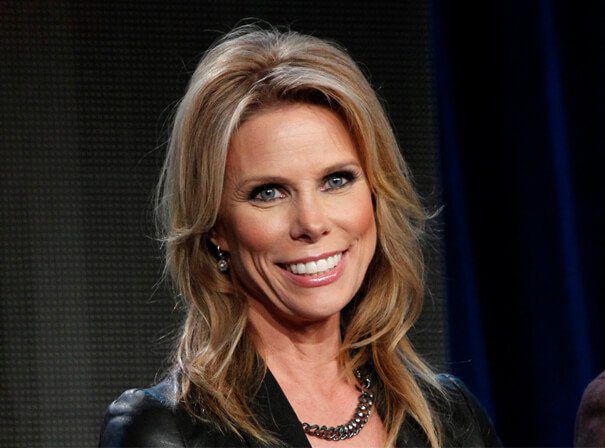